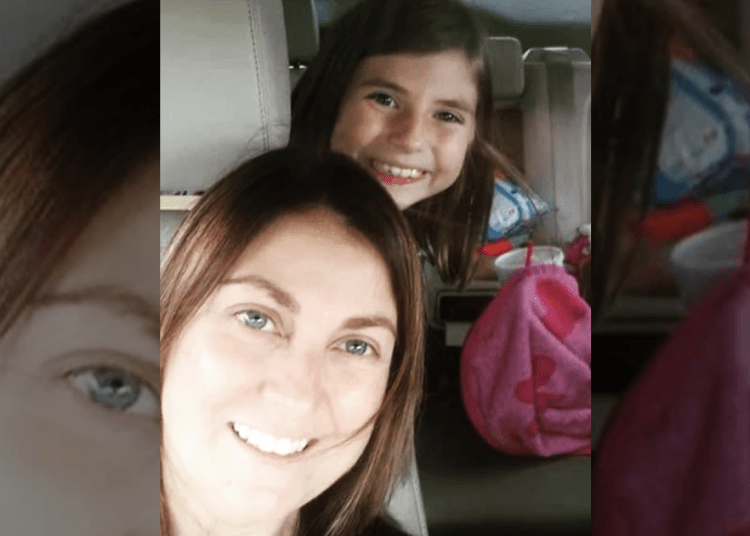 Allison Abitz and her daughter, Jozee Abitz, were killed in a double homicide in their home. (Facebook)

The suspect was identified as 45-year-old J.T. McLean. He was accused of murdering the mother and her daughter as well as another couple while fleeing law enforcement authorities. He was found dead of a self-inflicted gunshot wound in South Dakota. Read more.

BOONE COUNTY, Mo. — A Missouri teacher and her 11-year-old daughter were killed in what authorities are saying is a double homicide in their home, according to reports.

Allison Abitz, 43, the “outstanding” second grade teacher at Bush Elementary in Fulton, and her daughter, Jozee Abitz, were found dead Sunday night in their home just south of Columbia, according to the Boone County Sheriff’s Office.

At about 10:58 p.m., Boone County Joint Communications received a call from a concerned relative reporting they had been unable to contact the Abitz family.

As a result, deputies responded to the residence and discovered the bodies of Allison and Jozee. They are believed to be victims of homicide, the Jefferson City News Tribune reported.

“I can’t say how it was determined these were homicides, but I can say it was due to evidence found at the scene,” Capt. Brian Lear told the news outlet.

“Because this is an active investigation, we have to be careful in what information we release,” Lear said. “I can tell you the area where this occurred is a very nice area. This is just a very sad situation.” 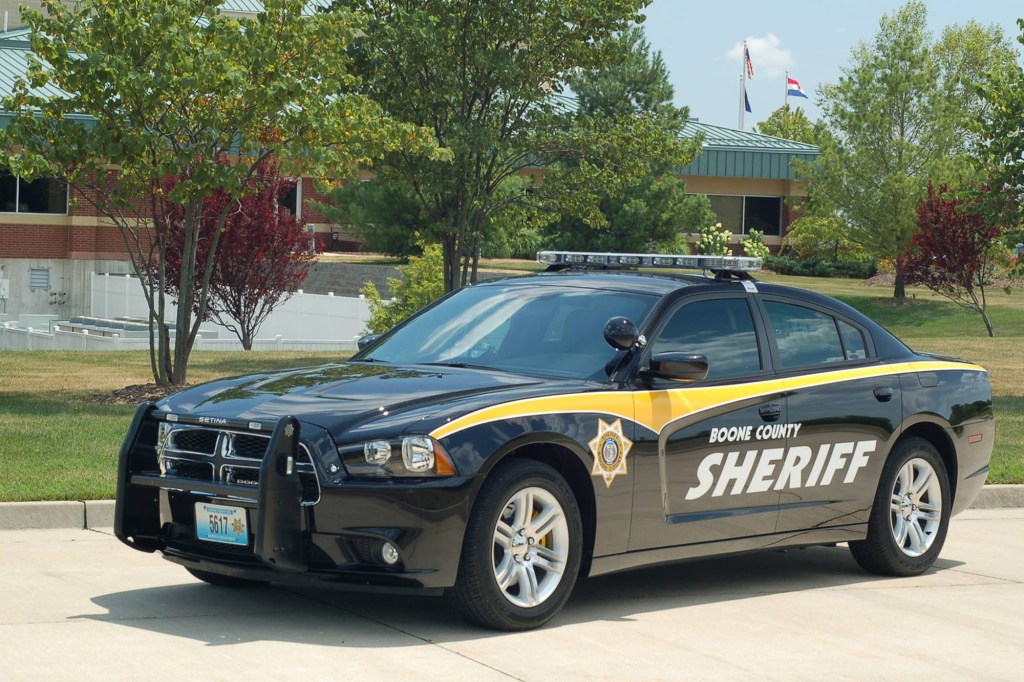 No suspects have been identified in the case and law enforcement authorities are asking anyone with information to come forward, New York Post reported.

“Hopefully there are people out there that have information that could help us with this case because we want to see justice done for the family of these victims,” Lear said.

Tributes were posted to social media.

“Please pray for her family, friends, and students. Pray that the police will find answers to these needless deaths. May God bring answers, comfort and peace to all who knew this special mother and daughter.”