Police say the case is a now a homicide investigation and they are looking for a suspect, while warning the public there may be danger in the area 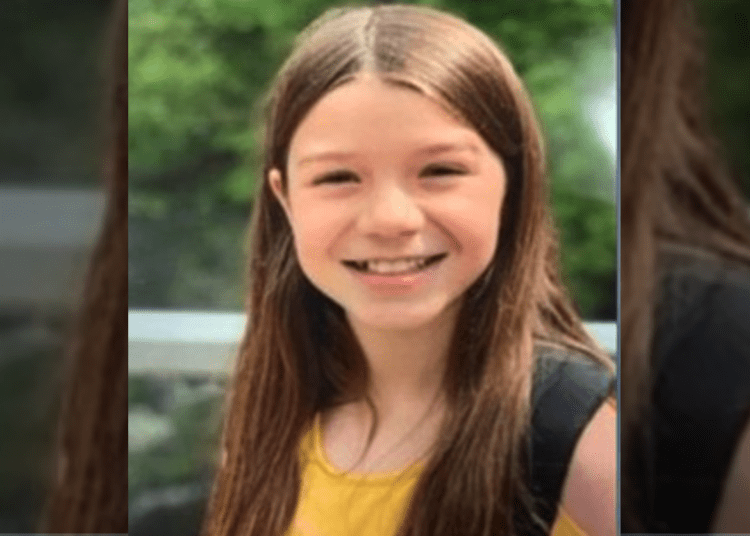 UPDATE: Police announced the arrest of a juvenile suspect in the homicide of Iliana “Lily” Peters. Read more.

The Chippewa County Coroner confirmed the deceased body was of Peters. Kelm said during a press conference that her body was discovered in the wooded area near the Duncan Creek Trail at about 9:15 a.m. Monday. Although the manner of death and investigative details were not disclosed, Kelm said the case is now a homicide investigation, as detectives seek clues that might lead them to the killer, WEAU 13 News reported.

“We would like to extend our deepest sympathies to the family and friends of Lily Peters during this tragic time,” Kelm said.

The chief said investigators are following multiple leads, but there may be a danger to the public and cautioned citizens to remain vigilant.

“We encourage anyone with information to please contact the Chippewa Falls Police Department and to maintain a state of vigilance as there may be a danger to the public,” he declared.

The girl who goes by the name Lily was last seen leaving her aunt’s house on Sunday evening. She was reportedly headed home, but never arrived. Her father notified law enforcement authorities about 9 p.m. to report her missing.

This is the end of N Grove st in Chippewa Falls, where the road turns into a trail. Police say 10 y/o Iliana “Lily” Peters’ body was found between here and the Leinenkugel brewery. @kare11 pic.twitter.com/5fDtPWdAh0

During a Sunday evening search, Lily’s bicycle was found near a wooded area by a walking trail near her aunt’s house. Additional police units, K9 teams and drones searched throughout the night but were not able to locate the girl until it was too late, Yahoo News reported.

Law enforcement authorities are asking anyone with information to contact the Chippewa County Dispatch Center at 715-726-7701 and select Option 1.