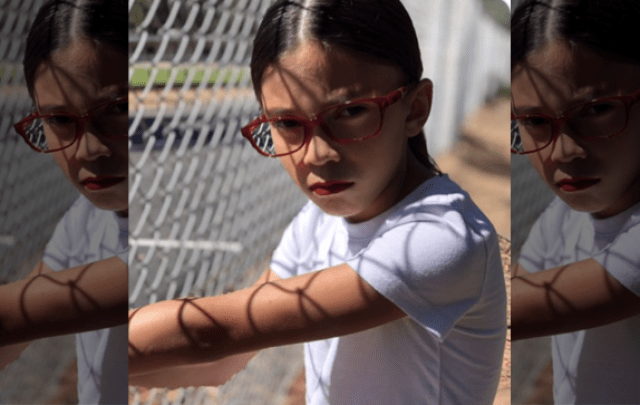 Ava Martinez, the 8-year-old child actor who went viral for impersonating Rep. Alexandria Ocasio-Cortez, D-NY, is no longer going to make videos due to death threats and harassment she and her family have received.

However, the fun came to a screeching halt on Wednesday. The Martinez family announced that she would no longer be impersonating Ocasio-Cortez due to death threats. Moreover, they have removed all previously posted parodies of the real AOC.

Ava will not being doing any more MINI AOC content.

The Left's Harassment and death threats have gone too far for our family. We have been getting calls on our personal phone numbers.
For our safety and for our child's safety, we deleted all Mini AOC accounts.

“The Left’s Harassment and death threats have gone too far for our family. We have been getting calls on our personal phone numbers,” Martinez’s stepfather Salvatore Schachter tweeted. “For our safety and for our child’s safety, we deleted all Mini AOC accounts.”

Schachter told Fox News that the feedback from “Mini AOC” was overwhelmingly positive, but the negativity “became too much” after she reenacted photographs the congresswoman had taken at the southern border last year, adding that the comments were “increasingly personal, dark, and dangerous.”

Every time I plan a visit to the park it’s closed! ? Can everyone see how sad this makes me?! ☹️ #sad #MALA #MINIAOC pic.twitter.com/PkuoNWHhym

“She’s disappointed at not doing Mini AOC going forward but we explained that this is for the best and she’s okay with it,” Schachter said.

Ava’s family had a simple message for those on the left who harassed her and her family.

“The world has seen Ava’s beauty, talent, and charm, which was the whole reason for Mini AOC to begin with and no amount of hate or anger will change that,” Schachter told Fox News. “Also, like Ava says, ‘try using your words.'”