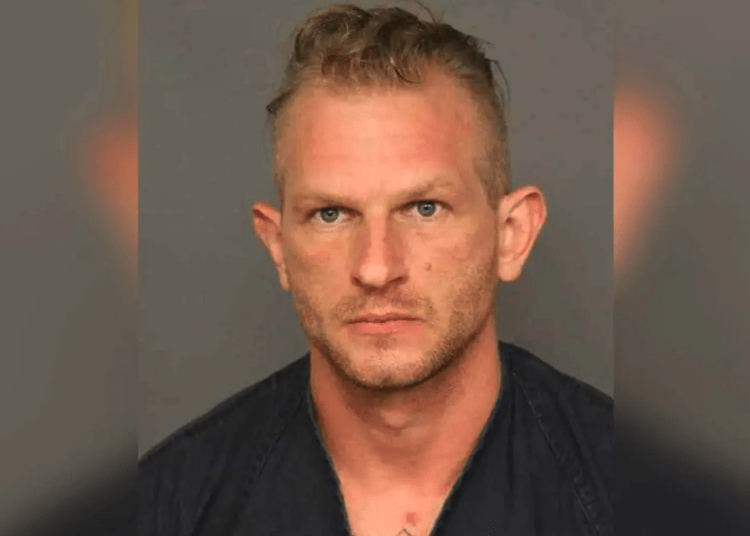 DENVER – A Colorado man has been found guilty of murder after using an AK-47 to gun down a 21-year-old woman after her dog defecated outside his apartment.

Michael Close, 38, was accused of discharging 24 rounds from the rifle in an ambush attack June 10, 2020. He had pleaded not guilty by reason of insanity, according to the New York Post.

However, a Denver jury on Thursday convicted him in the shooting death after concluding that he knew what he was doing when he shot and killed Isabella Thallas and wounded her boyfriend, Darian Simon, by shooting him in the leg and buttocks, the Denver Post reported.

Prosecutors said that Close had gotten into a “verbal exchange” with Thallas and Simon as they were encouraging their dog, Rocko, to relieve itself in a rock garden outside Close’s apartment. 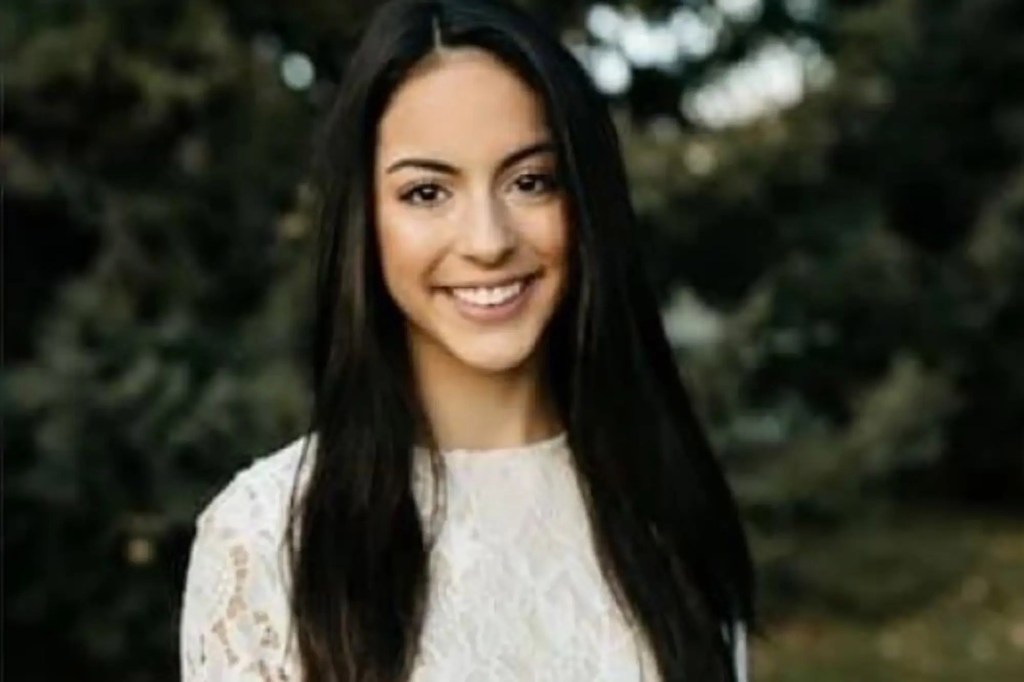 Isabella Thallas was shot in the back with an AK-47 as she and her boyfriend were walking their dog next to Michael Close’s apartment. (GoFundMe)

Denver District Attorney Beth McCann said in a prepared statement that she was “delighted” that her office was able to get justice for the victims.

“We’ve been waiting two and a half years for this day and what happened in there just went by … almost as fast as my daughter was slaughtered,” she said through tears. “And our lives were changed forever.”

Ana later tweeted that hearing the handcuffs click “was music to my ears.”

While speaking to reporters outside the courthouse, Isabella’s father, Joshua Thallas, said, “There is no justice in this” compared to the amount of loss caused by Close’s “poor choices.”

The convicted killer faces a mandatory life term when he’s sentenced on Nov. 4.

DENVER – A Denver man accused of gunning down a 21-year-old woman over a feud about dog defecation reportedly fired off 24 shots from a semi-automatic rifle in the June attack.

Close is accused of firing from inside his apartment at Thallas and Simon, who were walking their dog.

Before opening fire, Close yelled at the couple after their dog pooped in a rock garden outside his apartment, according to Trujillo. “Are you going to train that f—ing dog or just yell at it?” Close reportedly hollered from his window.

After the June 10 shooting, Close fled the scene in his car and was arrested by police later that day. He is charged with first-degree murder and over a dozen other counts, the New York Post reported.

The defendant was denied bond on Monday, according to the Post.

Close was also crying and apologizing when he was arrested, Trujillo said.

Thompson told police her boyfriend had recently been diagnosed with a personality disorder and battled substance abuse. Close, who had no criminal record in Colorado, was believed to be heading into a rural mountainous area when he was taken into custody, KUSA reported.