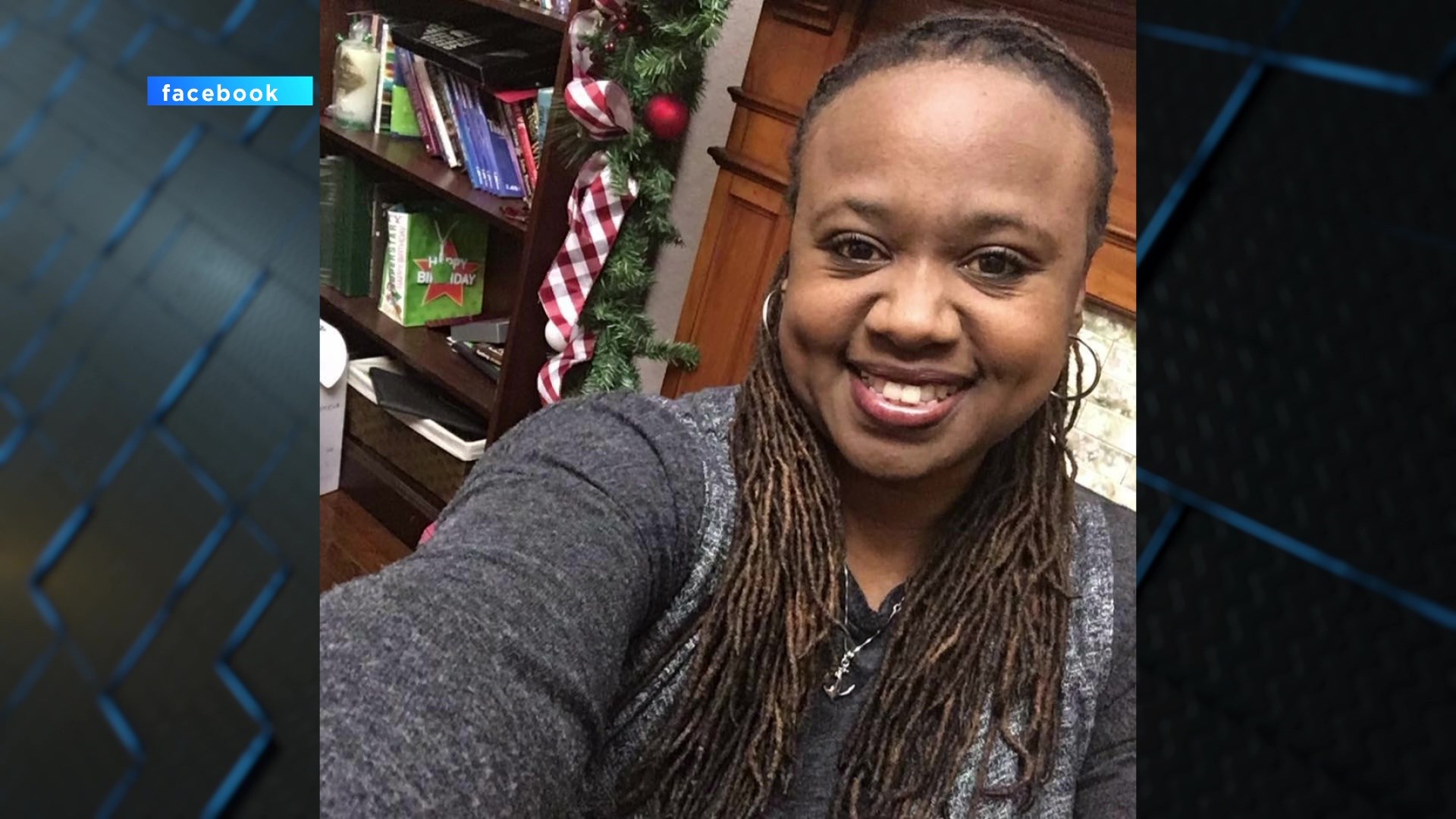 One Memphis (TN) PTSD counselor that was on a contract to help police recently described police officers as “thugs in blue” on social media.

Now, there is a fear she may have also leaked personal and confidential medical information of the officers.

“My hope is that some of the inexperienced thugs in blue will think twice before pulling the trigger when they attempt to arrest a black or brown person – there inexperienced, thuggish taxpayer paid actions indeed have a ripple affect!” 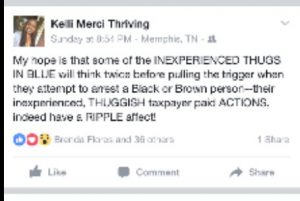 “A lot of officers are concerned, especially it’s not just the post but it’s everything she also posted–parts of the evaluations on the site as well,” Williams said.

According to her post, those evaluations show what MPD officers thought of her after working with her for five weeks.

Memphis Mayor Jim Strickland said that they will investigate the manner.