Lark and May were still on the run as of Tuesday afternoon. 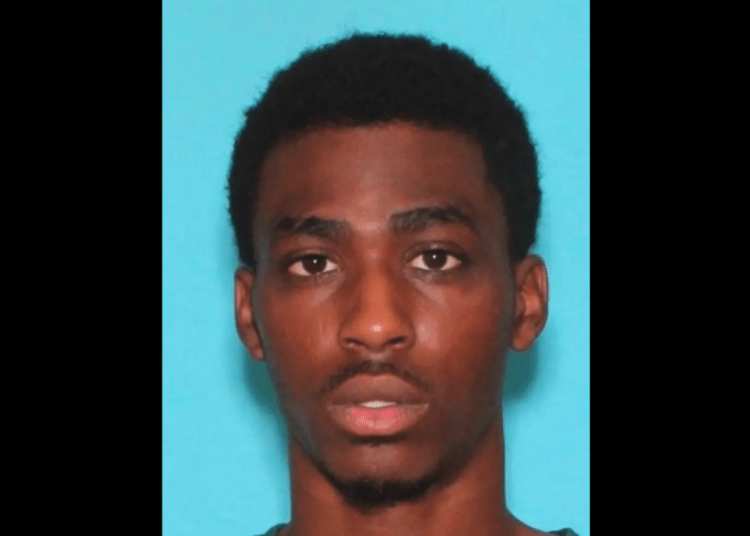 Shamar Alon Ramon Lark was identified as the primary suspect by Bloomington police in a shooting Aug. 4 at the Mall of America.

Lark and 23-year-old Rashad Jamal May were involved in a “physical altercation with another group” inside a Nike store at the mall. The two briefly left the store but then returned, which is when Lark “fired a handgun several times at males who were in the store,” police said. They fled on foot and were picked up in a Best Western shuttle bus.

“Transportation of the two suspects out of the area was coordinated between Denesh Raghubir, hotel assistant manager Selena Raghubir, and her boyfriend Delyanie Arnold,” police said.

Police initially thought Lark and May were in hiding at the Best Western and surrounded the hotel with a SWAT team, but Arnold drove them to a “residential area in the City of Bloomington.”

All three of the accomplices have been charged with aiding an offender and are being held at the Hennepin County Jail on $75,000 bail.

Lark and May were still on the run as of Tuesday afternoon.

.
UPDATE/CORRECTION on Shamar Lark's prior conviction/stay. He had TWO gun cases last year. The stay was on a Ramsey County case (from 9/11/21). On the UMN area shots fired (from 3/26/21), he received a stay of adjudication, which he rec'd AFTER being chg'd in the RamseyCo case🙄 https://t.co/lGUeFXaA5R

Here’s a timeline of his record, according to court documents:

March 29 2021: Lark is charged in Hennepin County with carrying a pistol without a permit and fleeing police. The criminal complaint says Minneapolis police heard gunshots in this case.

Sept. 13 2021: Lark is charged in Ramsey County with carrying a pistol without a permit

Oct. 5 2021: Lark receives a stay of adjudication from Judge Bev Benson for the March 2021 gun charge, meaning the case would have been dismissed if he successfully completed probation. The charge of fleeing police was dismissed entirely under the terms of a plea deal. This is despite the fact that he had just been charged in a new case about a month earlier. Lark was ordered to participate in a “Pathways to New Beginnings” program.

April 19 2022: Lark pleads guilty in the September charge but receives a stayed sentence, meaning no prison or jail time, according to a copy of the plea deal.