133 officer positions will be cut 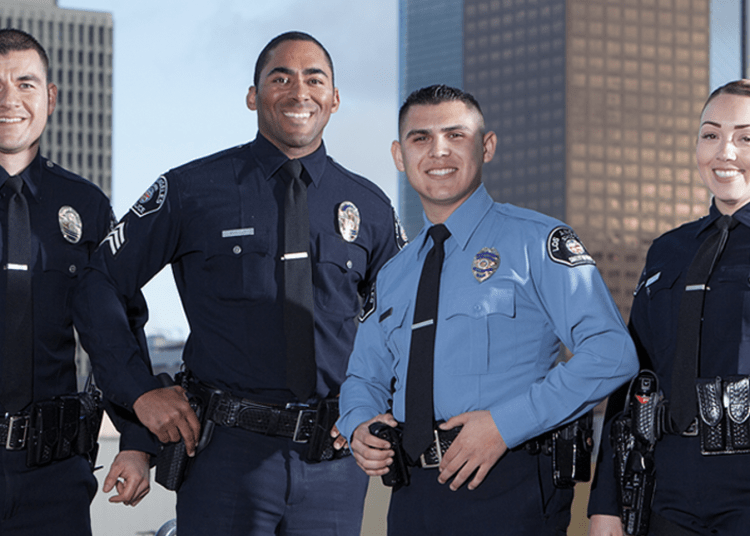 LOS ANGELES — The Los Angeles Unified School District on Tuesday approved a plan to slash $25 million from its policing budget and cut 133 officers from schools with the intention of diverting funds to support a proposed Black Student Achievement Plan.

A total of $36.5 million – which includes the money diverted from the funding of school policing coupled with an additional $11.5 million from next school year’s general fund budget – will be invested in initiatives to work toward racial equity and hire “climate coaches” and other counselors to support de-escalation tactics in conflicts, among other things, Los Angeles Times reported.

Meanwhile, the plan reduced the police footprint in schools to 211 officers, Police Chief Leslie Ramirez said at the school board meeting on Monday.

The move comes after months of debate and pushed by a coalition of student advocacy groups – including Black Lives Matter, Students Deserve and the Brothers, Sons, Selves Coalition – to defund the police and bolster initiatives to support disadvantaged minority communities.

The movement to #FundBlackFutures gained momentum last summer after the custodial death of George Floyd.

“Student safety is everyone’s responsibility and starts with creating a school environment that is centered in students’ social-emotional wellbeing,” Board President Kelly Gomez said in a statement. “The Board’s investment in the Black Student Achievement Plan ensures we are actively working to promote equity across the District.”

Despite advocacy groups praising the actions taken to encourage the academic success of Black students, not all members of the community were in agreement, Fox News reported.

A district-commissioned survey revealed students, parents and school staff believed that police helped to keep campuses safe, but the numbers broken down by racial demographics showed that Black students and parents were less comfortable with police compared with Asian American, Latino or White students, according to the Los Angeles Times. In addition, nearly a quarter of parents were opposed to redirecting funding from policing to other initiatives.

“Change is essential. Investments and behaviors must be different if we want outcomes to be different,” Board Member Mónica García said in a statement. “Black students, parents, teachers and allies have demanded that we interrupt the school to prison pipeline. We all have more work to do.”

Law Officer is the only major law enforcement publication and website owned and operated by law enforcement. This unique facet makes Law Officer much more than just a publishing company but is a true advocate for the profession.
Share and speak up for justice, law & order...
Tags: Chief Leslie RamirezLASPDLos Angeles Unified School District