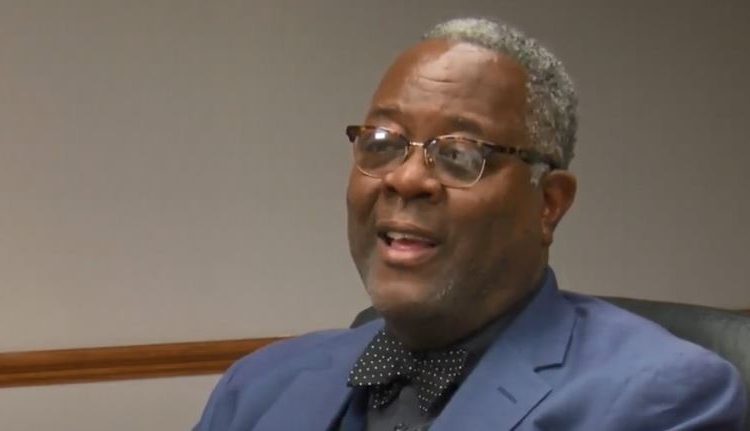 The newest decision brings the total amount the city has to pay for the decision to fire Officer Charles Starks to $60,908.

In addition, the city has paid the law firm representing it in the litigation $58,000 with a total amount paid currently at $110,908.

The city has a week to comply but if the past is an indication, they will not.

In January, a judge ordered the City of Little Rock to reinstate Officer Charles Starks after he was fired by Chief Keith Humphrey after the entire chain of command recommend that his February 2019 shooting was in policy.

The city fought that decision and did not do so until contempt was threatened by the judge.

Officer Charles Starks was responding to a call Feb. 22, 2019 after a detective confirmed that the car Bradley Blackshire was driving was stolen. Due to circumstances—crazy things happen in police work—Starks found himself in a vulnerable position, with weapon drawn, ordering the suspect out of the car. But Blackshire refused to comply on multiple occasions.

When the vehicle being operated by Blackshire began to move toward Starks, he backed away. Nevertheless, the left front quarter panel struck him. Starks did not fire until he was hit a second time by Blackshire and felt pain in his leg upon being struck. Moreover, the vehicle continued to turn toward and drive into Starks.

Consequently, as the continuing action unfolds, Starks is laid out on the hood of the vehicle. As a result, he continued to fire until the suspect was no longer a threat.

Starks was cleared by the district attorney saying that he complied with all applicable federal laws in regard to police use of force.

Humphrey’s, who had just been hired as the Little Rock Police Chief fired Starks despite each member in the chain of command recommending that the shooting was within policy.

Chief Humprey’s decision came as an applause from certain activist groups but that decision is now costing the city thousands and much more may be coming.

Humphrey’s poor decision in this case has not been an isolated case.

Last week he fired a retired 23 year Little Rock Police Officer and current dispatcher after an employee ignored recommendations and traveled with a family member that had been on a cruise ship following the COVID-19 pandemic.

The employee, that had no prior to disciplinary issues and our sources tell us was a model employee, is the primary caregiver of his elderly parents, one who is terminally ill.

Aaron Manning made the decision to take leave without pay for the 14 day quarantine period away from work and when he was returned he was fired by Humphrey.

Law Officer reported yesterday that Chief Keith Humphrey has multiple court judgments against him for over $27,000 from credit card companies.

Humphrey responded to those claims by an e-mail to his officers that oddly said that he pays his debts while not giving any details.

Some of those judgments appear to have been at the time of his hiring by the Little Rock Mayor Frank Scott.

Scott has yet to comment on the whether he conducted a basic background check on Humphrey prior to hiring him.

As we previously discussed, credit checks are a basic foundation in background investigations prior to hiring police officers and the judgments against Humphrey appear to be against Little Rock Department policy that states “officers shall pay all debts and legal liabilities incurred by them.”