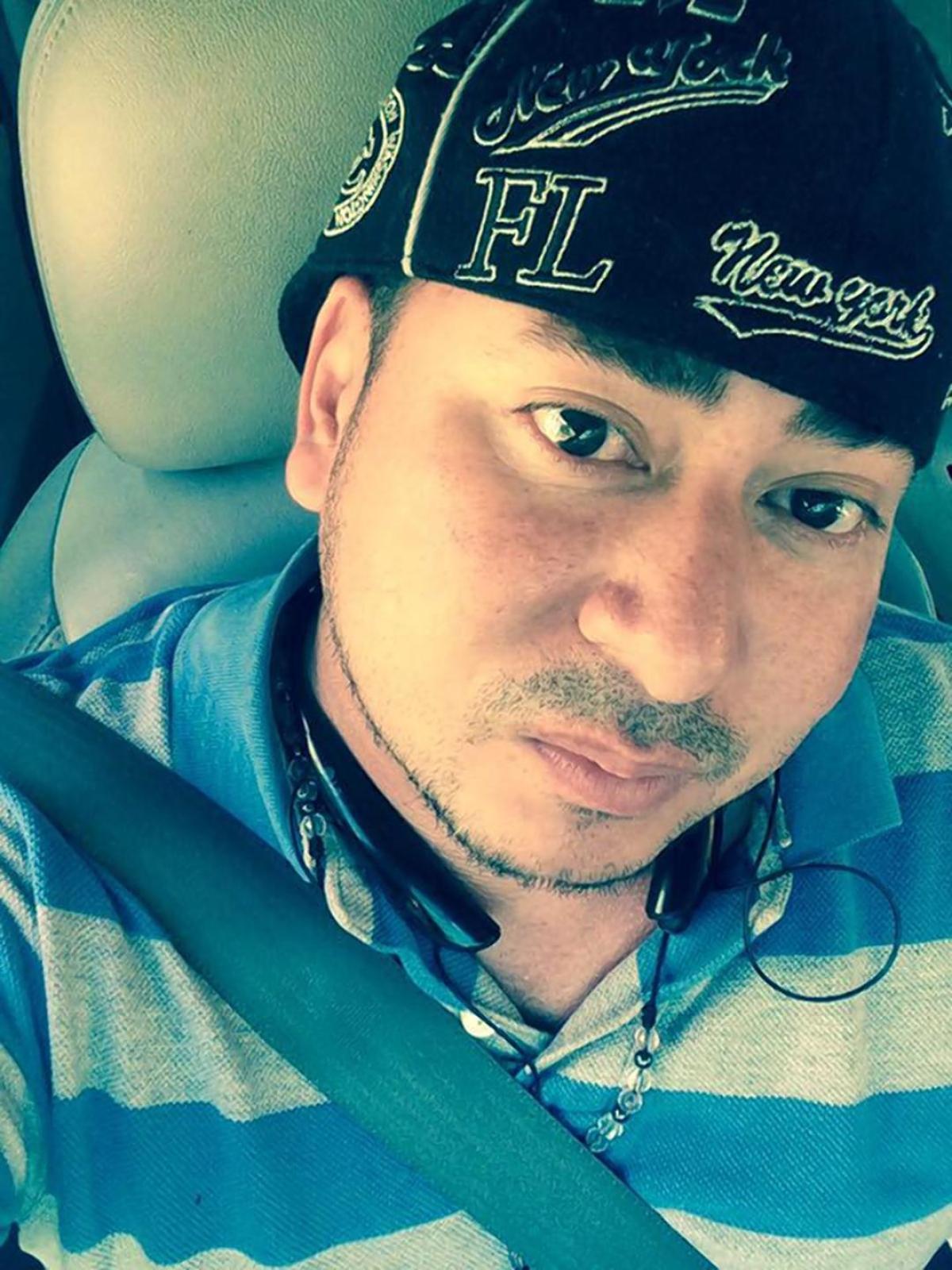 A federal judge threw out a lawsuit and issued an extraordinary apology to four NYPD cops accused of beating a Brooklyn man after the plaintiff took the witness stand on the first day of a civil trial and admitted that he lied under oath.

Even the lawyer representing Lucas Zelaya in the excessive force suit apologized to each of the officers and shook their hands after the jury had been dismissed.

Zelaya previously testified that three “white Italian cops and a Hispanic” cop attacked him. None of the officers on trial are Italian and one is a black female.

“Now we are in a real court . . . so I am telling the truth because I don’t want to lie to you . . . now that I am before a jury I want to tell the truth,” Zelaya insisted Wednesday, according to a transcript.