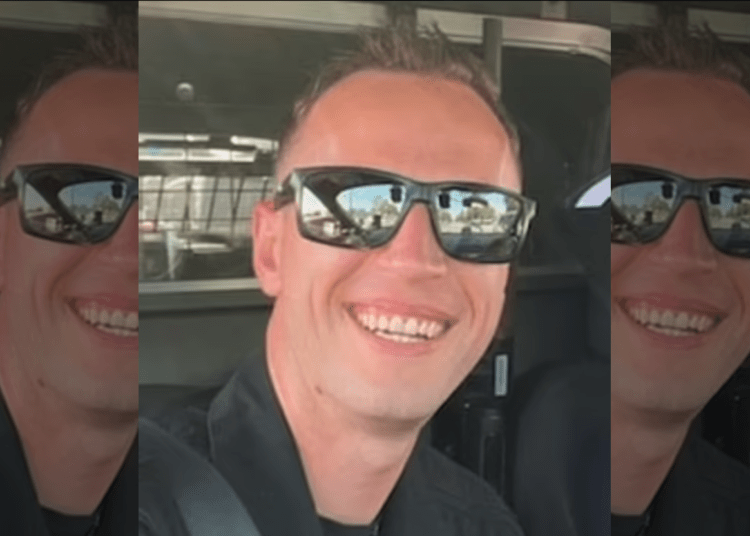 LOS ANGELES – An officer with the Los Angeles Police Department died May 29, three days after he suffered a disastrous injury during a training accident, authorities said last month. However, his mother is now saying his broken neck was caused as he was beaten by fellow officers in an exercise meant to “simulate a mob,” according to a wrongful-death claim filed against the city.

Houston Tipping, 32, was critically injured May 26 at the police academy. He was grappling with another officer during a training exercise at the Elysian Park Academy when he fell and “suffered a catastrophic spinal cord injury,” and died three days later, LAPD said in a press release, Law Officer reported last month.

At the time of his death, Tipping was assigned as a bike instructor. His funeral Wednesday was attended by Chief Michel Moore and Mayor Eric Garcetti, according to KTLA.

Tipping’s mother, Shirley Huffman, filed her notice of claim against the city Friday, alleging wrongful death and civil rights violations, the Los Angeles Times reported. Such claims are a precursor to lawsuits.

In Huffman’s claim, she alleges her son was “repeatedly struck in the head severely enough that he bled” and that he suffered multiple breaks in his neck, which led to his death.

Furthermore, the claim also says the training exercise “had already been questioned” prior to Tipping’s fatal injury since other officers had been injured, according to the Times.

Capt. Kelly Muniz told the newspaper that LAPD could not comment on the claim.

Following Tipping’s death, LAPD said they planned to investigate the tragedy to “identify if any additional measures can be taken to ensure such a tragedy is avoided in the future.” Muniz confirmed the process was underway.

Tipping was a five-year department veteran working in the San Fernando Valley.