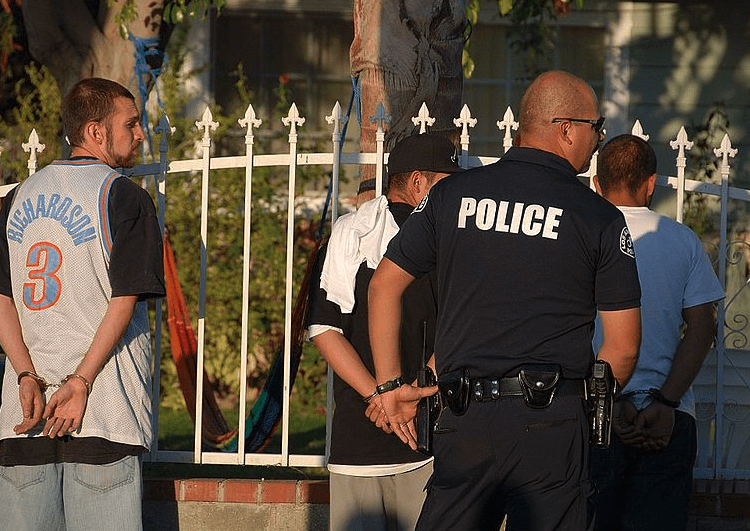 LOS ANGELES — The Los Angeles Police Department has instructed its officers to collect social media account information for individuals questioned during field contacts. The data for Facebook, Instagram, and Twitter is documented on “Field Interview” (FI) cards along with basic information like the person’s name and date of birth, The Guardian reported.

It was revealed that LAPD Chief Michel Moore made the directive via an internal memo. The chief told officers that gathering social media accounts was crucial for use in “investigations, arrests, and prosecutions.” Moreover, he said the FI cards would be reviewed to ensure they were complete.

The Brennan Center for Justice, a non-profit organization raising concerns over the practice, queried 40 other police agencies in the U.S. to see if the gathering of social media accounts was happening in other jurisdictions. They reportedly could not find another police agency collecting the data, Post Millennial reported.

The line on the FI card requiring documentation of a person’s social media account(s) was added in 2015.

“Similar to a nickname or an alias, a person’s online persona or identity used for social media … can be highly beneficial to investigations,” former LAPD chief Charlie Beck wrote in an internal memo, according to the Post Millennial.

The widely held practice of FI cards in California has been met with scrutiny, after three officers had criminal charges filed against them for falsely labeling individuals as gang members, which is a box noted on the form.

“The fact that a department under scrutiny for racial profiling was also engaged in broad scale social media account collection is troubling,” said Rachel Levinson-Waldman, a deputy director at the Brennan Center, according to The Guardian.

Although critics say it is an expansion of the “surveillance state,” law enforcement investigators see it as any other personal data collected when police have legal authority to question people.

“It’s a tool used to catch criminal offenders,” said a longtime California police detective. “That is our job, right? … To catch crooks! By the way, we also ask for a social security number … and have for decades. If the person declines and we lack probable cause to make an arrest, the line is left blank, or ‘refused’ is inserted in the appropriate space. Anyone critical of this practice would probably sing a new tune if it helped lead to the capture of a person victimizing their person or property. But that doesn’t seem to matter any longer.”

On Tuesday, LAPD told The Guardian the FI card policy was “being updated.” However, the details regarding the change were not specified.