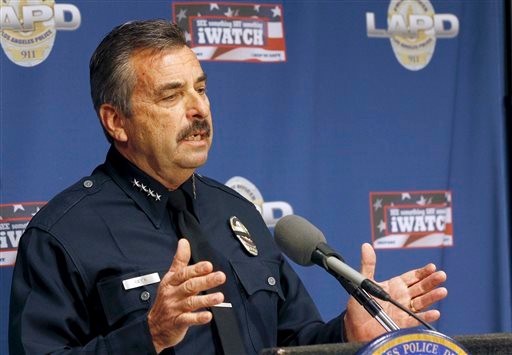 Monday's ruling comes from a federal judge presiding over a lawsuit by the parents of 25-year-old Ezell Ford against the Los Angeles Police Department and the officers involved in his fatal shooting.

Magistrate Judge Margaret Nagle ruled that police Chief Charlie Beck will have to answer questions from the attorney representing Ford's parents in a deposition. Nagle cited contradictory findings by Beck and the Los Angeles Police Commission.

Last month, the commission found that officers had no reason to stop and question Ford, and that violation of department policy led to an altercation that ended with Ford's death.

Beck has said that the officers in the shooting acted appropriately.