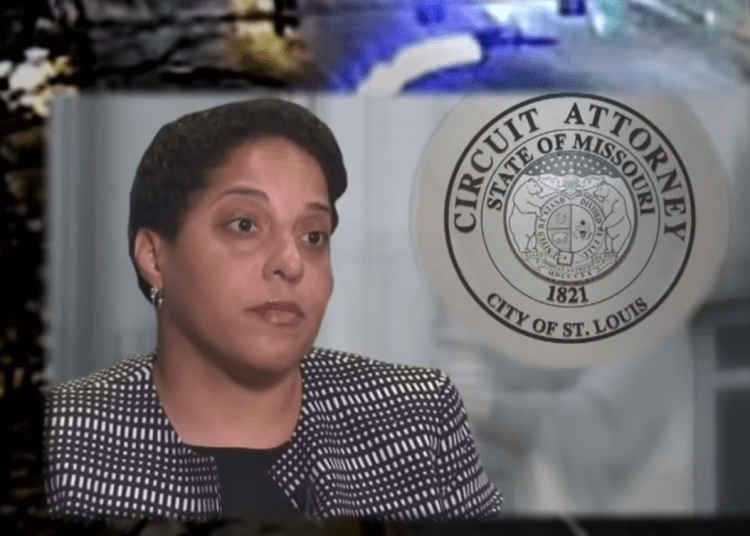 St. Louis Circuit Attorney Kim Gardner recently filed a lawsuit against the city, police and police union for what she called a “racist conspiracy” and now it appears she has concocted a conspiracy of her own.

She claims she was stopped on December 23rd for driving without headlights on and held for over 15 minutes by police for which she told CBS News, “I still don’t know the reason why.”

Unfortunately for her, police and surveillance video tell a different story.

Gardner told a local radio station that the stop was about “intimidation.”

Jeff Roorda represents the St. Louis Police Officers Association and he says the officer didn’t realize Gardner was the driver that was pulled over.

The events of the night in question are worthy of serious attention, and as such, we will not address Mr. Roorda’s incorrect account of what transpired. We will note that Mr. Roorda’s dismissive attitude and willingness to publicly comment on such a matter without taking the time to gather credible information regarding the events is unfortunate. This serves as yet another example of the biased rhetoric that made legal action necessary against the SLPOA police union.