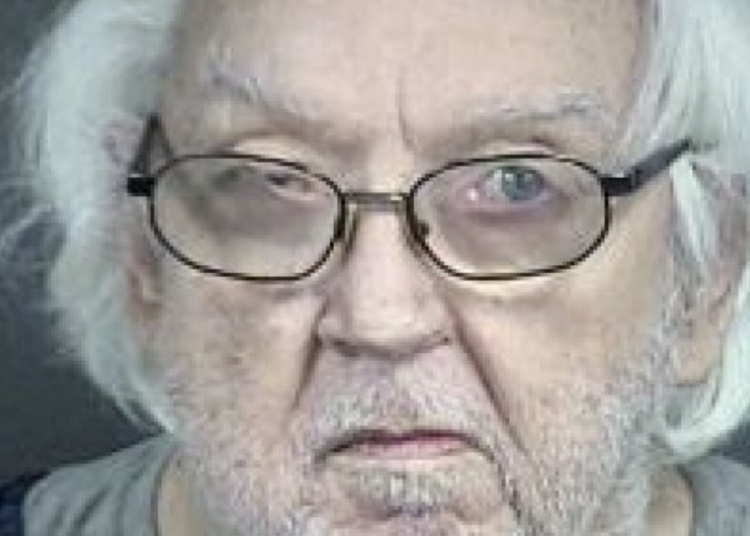 MONTGOMERY, Texas – Deputies in Montgomery County, Texas have solved a murder case dating back nearly 40 years. More than a week ago detectives made an arrest in the cold case homicide involving a Texas woman who was found dead in 1983, authorities said.

The man accused of murder, Thomas Elvin Darnell, 75, was arrested at his home in Kansas City, Kansas, on May 11, reported FOX 26 Houston. He was charged with murdering Laura Purchase, whose naked body was found on fire in a field, March 17, 1983, according to the Montgomery County Sheriff’s Office.

A deputy found the woman’s body ablaze while investigating a fire burning in a wooded area, according to a press statement. She was identified as Purchase, who had been reported missing from Houston, the sheriff’s office said. An autopsy revealed she was sexually assaulted and strangled. Traces of a man’s DNA were also found, FOX reported.

Another man, Henry Lee Lucas, originally confessed to the crime in 1983 and was convicted in 1986. However, in 2007, the Montgomery County Sheriff’s Office Cold Case Squad resubmitted the unknown man’s DNA found during the initial investigation. Suddenly, the investigation went a different direction as Lucas and his alleged co-defendant, Otis Elwood Toole, were eliminated by DNA in 2008, according to the press statement.

In October 2019, investigators sent the DNA evidence for genealogy testing. As a result, a new suspect — Darnell — was developed due to an investigative lead from the report. Therefore, investigators were able to secure a DNA search warrant for him, according to FOX.

Pursuing the new investigative lead, Montgomery County Cold Case detectives went to Kansas on March 17, 2021, and collected a known DNA sample from Darnell. The results later proved to be a positive match to the unknown man’s DNA profile collected from Purchase, FOX 26 reported.

Consequently, investigators obtained an arrest warrant charging Darnell with capital murder. He was taken into custody at his home on May 11, according to the sheriff’s office.

It is unknown if he has made a statement regarding the cold case homicide. On Thursday, he was extradited to Montgomery County where he sits in jail without bond.