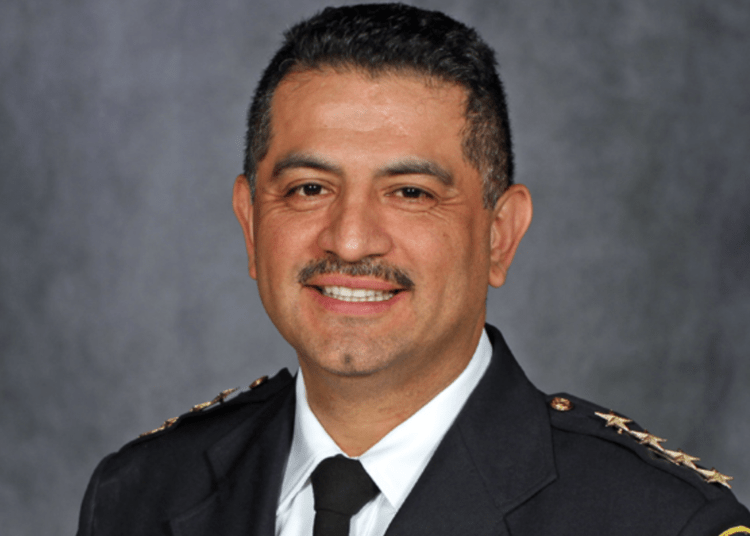 MILWAUKEE — Ousted Milwaukee Police Chief Alfonso Morales will be reinstated as the city’s top cop in 45 days unless his attorneys and the city can reach a settlement, a judge ruled last week. The order from Milwaukee County Judge Christopher Foley comes weeks after Morales’ legal team asked the judge to force the city to reinstate him, the Milwaukee Journal Sentinel reported.

“If you can’t get it settled within the 45 days, then my order goes into effect,” Foley said at the conclusion of the half-hour hearing. “Put him back in office, make him the chief and away we go.”

Attorneys for the City of Milwaukee previously admitted that Morales did not receive due process when he was demoted by the Fire and Police Commission last summer, Law Officer reported.

“The City respectfully requests this Court remand the matter of Morales’s August 6, 2020 demotion to the Board for further proceedings to ensure Morales receives a full hearing consistent with the basic concepts of due process and fair play and statutory prescriptions alike,” Milwaukee City Attorney Tearman Spencer wrote in the brief to the court in November, according to Law Officer.

Mayor Tom Barrett slammed the commission’s decision last August, claiming that it was spurred by a “feud” between the police chief and a board member.

“Clearly there is a blood feud between Chief Morales and Chairman [Steven DeVougas],” Barrett said. “And I think it’s all really bad for our city and they both should be embarrassed.”

In recent legal filings, Morales’ attorneys accused the city of dragging its feet during settlement negotiations and failing to abide by Foley’s December decision to reverse the city Fire and Police Commission’s legally flawed ousting of Morales, the Journal Sentinel reported.

Morales’ attorneys wrote that they asked the judge in April to enforce his order due to the city’s “months-long refusal to follow this Court’s order and reinstate Morales or, alternatively, propose a financial settlement and buy-out the remainder of his contract.”

Foley rejected arguments by attorney Nate Cade, who is representing the city and commission in the case, that Morales’ retirement following his demotion to captain prevented his reinstatement as chief.

Cade argued that Foley did not have the authority to reinstate Morales after his retirement. He claimed that reinstatement could jeopardize the tax status of the city’s retirement plan with the Internal Revenue Service. He also cited the city charter as cause for prohibiting the chief’s reinstatement, Journal Sentinel reported.

The city was trying to use its illegal demotion and “coerced resignation” of Morales to prevent him from accessing a legal result he otherwise would have been entitled to, according to the judge.

One of Morales’ attorneys, Raymond Dall’Osto, told the Journal Sentinel that Morales has been ready for months to return to work.

“We tried mightily over a number of months to move the ball forward, and it’s squarely in the city’s court to do so,” he said.