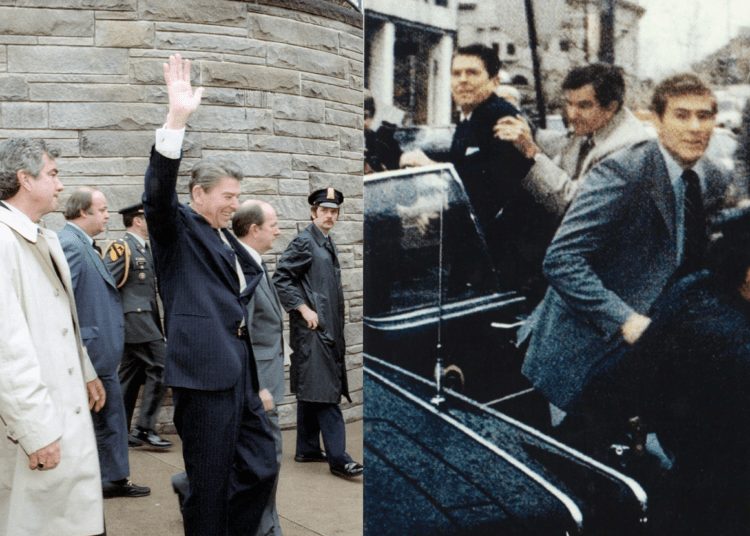 WASHINGTON — The man who tried to assassinate President Ronald Reagan more than 40 years ago, is set to be “unconditionally released” after reaching an agreement with federal prosecutors, according to reports.

John Hinckley Jr. will have all restrictions lifted next year by a judge if he remains mentally stable. The agreement to lift Hinckley’s current restrictions was reached during a federal court hearing in DC on Monday and will go into effect in June 2022, NBC reported.

Hinkley, who is now 66-years-old, has been under court-imposed restrictions since 2016 after moving from a Washington psychiatric hospital to his mother’s home in Williamsburg, Virginia.

The man who tried to assassinate Reagan as he left a Washington DC hotel months into his first term in office in 1981 spent 35 years in the psych hospital after being found not guilty by reason of insanity. 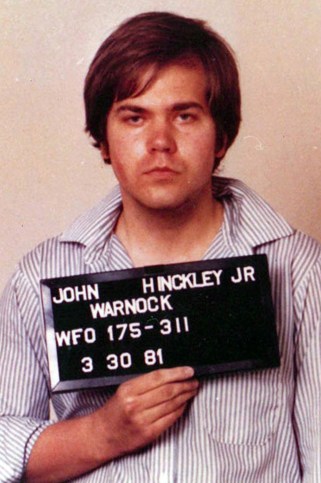 Under the current court-imposed conditions, Hinkley is required to have doctors and therapists supervise his psychiatric medication and is required to attend individual and group therapy sessions, New York Post reported.

Furthermore, Hinkley is prohibited from possessing a firearm and is banned from contacting Reagan’s children or actress Jodie Foster, whom he was obsessed with at the time he tried to assassinate the president.