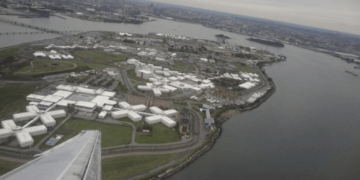 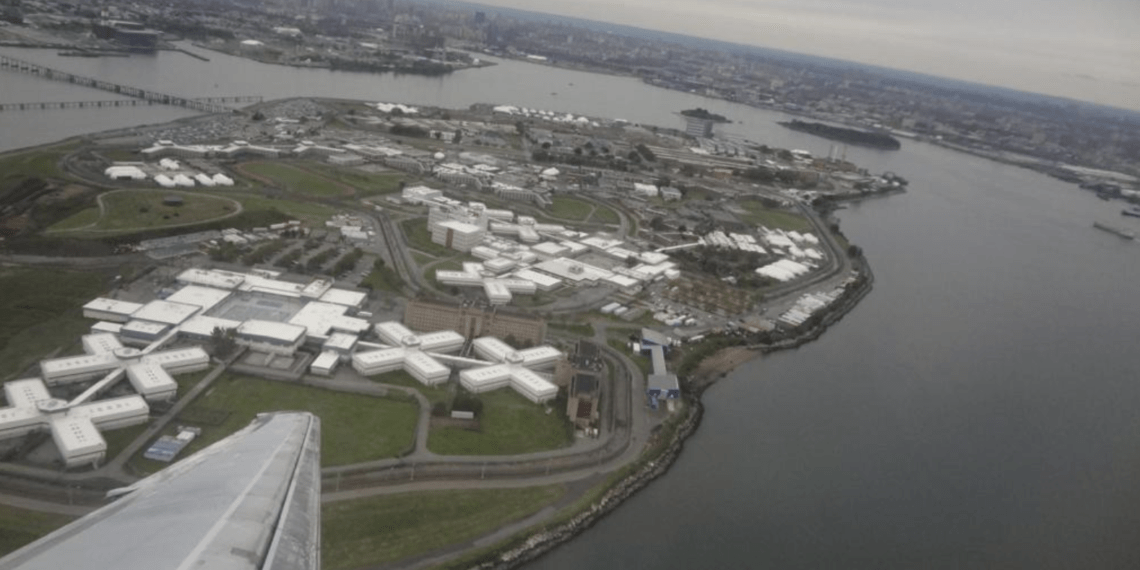 NEW YORK – A Brooklyn man is accused of sexually assaulting a woman just 10 days after he was released from Rikers Island due to concerns about the spread of coronavirus. He was arrested Saturday and is now back behind bars.

Robert Pondexter, 57, was being held at the famous New York City prison on a separate rape charge when he was released, according to reports.

He was charged Saturday with attempted rape and sexual assault among other offenses, the New York Post reported, citing anonymous police sources.

NYPD responded to a 911 call at about 5:45 a.m. in Brooklyn’s Flatbush neighborhood.

The reporting party told police a man had been walking across the street from a supportive housing development when he allegedly grabbed a 58-year-old woman whom he did not know by the collar and pulled her into a school parking lot.

The woman told officers he forced her to perform oral sex and demanded that she remove her pants before she was able to kick away from him. She was transported to a local hospital.

Details of Pondexter’s arrest were not immediately available.

The newly-accused inmate was released from Rikers Island on April 15 as part of the facility’s effort to improve social distancing and prevent the spread of COVID-19, the Post reported. He had been held for reportedly raping a different woman while they used drugs together.

Fox News has reached out to the New York City Department of Corrections to confirm the report.

The jail population has been reduced by 1,669 inmates since March 16, with some 3,888 inmates remaining in custody at Rikers Island, according to a Board of Correction COVID-19 update published Thursday.