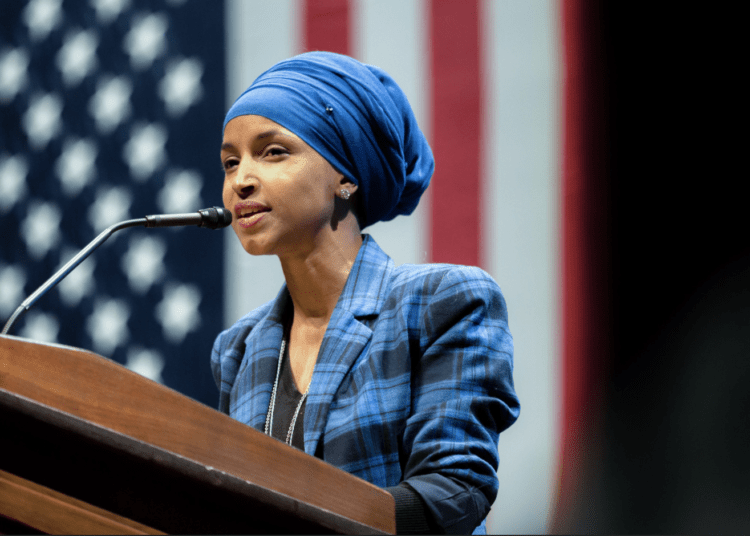 Minneapolis, MN. – Representative Ilhan Omar’s campaign recently dropped tens of thousands of dollars on private security services following her calls to defund the police and support for a campaign to dismantle the Minneapolis Police Department, federal filings show. According to Federal Election Commission records, the campaign spent $27,081.14 on “security services” between July and September, the highest quarter to date.

Before the third quarter, her campaign paid roughly $83,000 to private security firms between May 2019 and July this year, according to a review of federal filings. 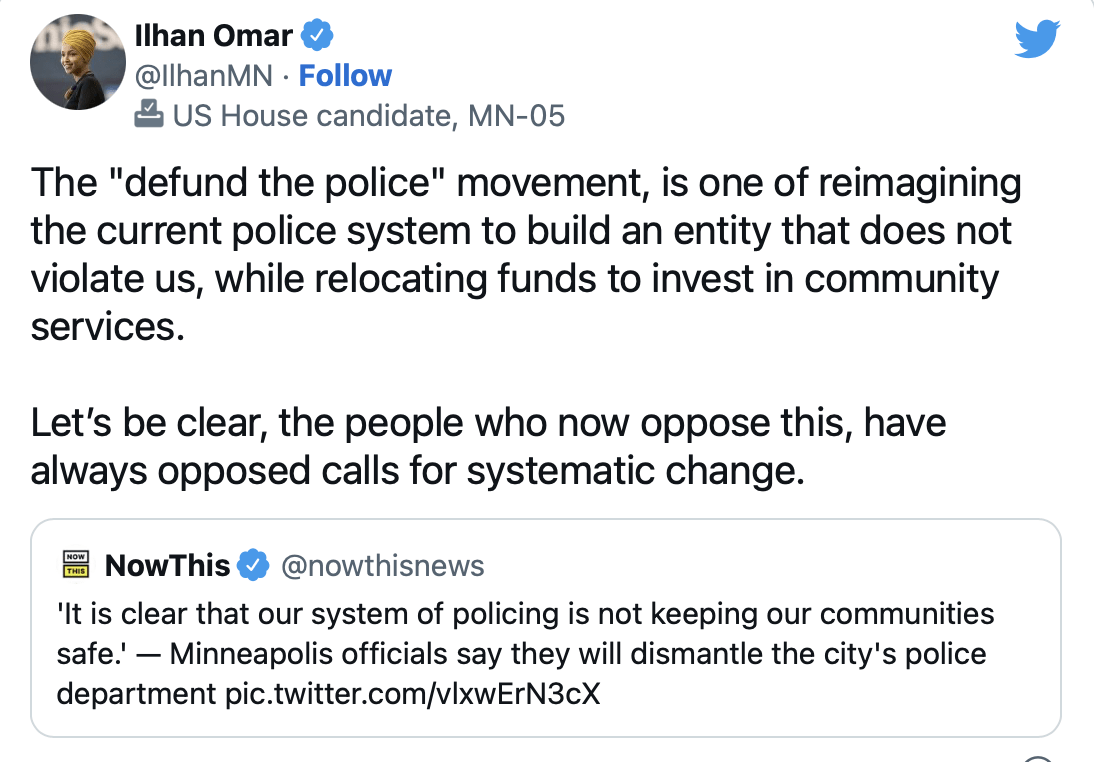 The payments also follow Omar’s calls to defund police and her support for a campaign to dismantle and replace the Minneapolis Police Department  which has experienced a sharp increase in most crimes over the last year.

Following George Floyd’s death in May 2020, Minneapolis’s violent crime skyrocketed. Last year, the city fell one murder short of hitting its all-time high of 97 homicides in 1997. And while murders have declined this year, many other crimes are trending in the opposite direction, including soaring motor vehicle thefts, larceny/thefts, carjackings, destruction of property and assaults.