The deadly encounter occurred in a restroom at Belton High School 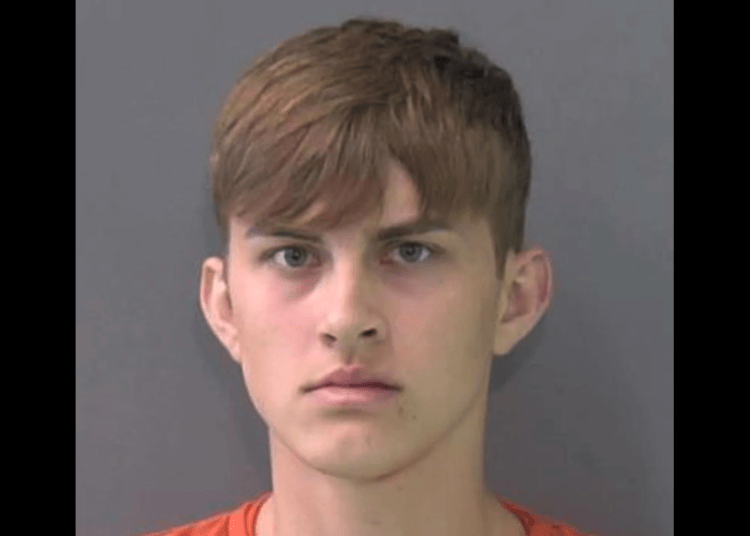 BELTON, Texas – A high school student is charged with murder after reportedly stabbing another teen inside a high school restroom, according to police.

The deadly encounter occurred Tuesday morning at Belton High School. Caysen Tyler Allison, 18, is accused of killing Jose Luis “Joe” Ramirez Jr. after the two got into a fight in a bathroom on campus, the Belton Police Department said.

Ramirez was rushed to a local hospital but did not survive the attack, KWTX reported.

”I am so sorry to have to provide this update,” Belton Police Chief Gene Ellis said. “My prayers are with the family and the entire Belton High School community.”

Allison was located and arrested off campus about 20 minutes after the fight. He was slapped with the charge of murder on Wednesday and booked into the Bell County Jail with a $1 million bond.

The deadly encounter triggered a lockdown at the high school, which caused panic and concern for students and their parents, reported KWTX.

“It’s too close to home. You hear it all the time, but when it actually happens at home, it’s shocking because you start thinking about the community and you think of the people you work closely with that also have children going here,” said parent Sarah Lopez.