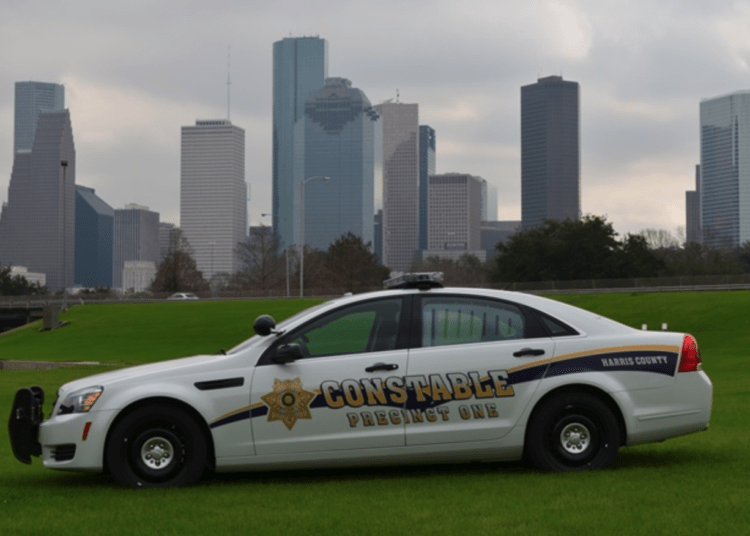 HARRIS COUNTY, Texas — A Harris County deputy has been terminated after shooting a suspect who reportedly ignored commands while driving a stolen vehicle into an off-limits parking lot.

Constable Alan Rosen said Friday that the unnamed deputy’s “conduct was not consistent with departmental policies,” according to KTRK.

The wounded suspect was identified as 17-year-old Charisma Hannibal. She was hospitalized after sustaining injuries during the incident, which took place near NRG Stadium on Dec. 26. Her unspecified injuries were not life-threatening.

HPD Commanders, PIO & Investigators are responding to reports of a suspect shot by Precinct 1 Deputies at 8200 N Stadium Drive. The suspect was struck and transported to an area hospital. Further information will be provided at the scene. #hounews pic.twitter.com/5AWqZncwDZ

The deputy pursued the stolen car and eventually got Hannibal to stop, but she re-entered the vehicle after the deputy issued verbal commands, which led to the shooting.

Even after getting wounded, Hannibal proceeded to flee in the vehicle, but the chase ended when she reached a closed gate, Fox News reported.

Hannibal had a felony warrant for her arrest at the time of the incident. She was later charged with aggravated assault against a public servant as well as felony evading arrest.

The deputy was not injured during the encounter, law enforcement authorities said.

“We are committed to accountability and holding all deputies accountable for their actions,” Rosen reportedly said, according to Fox.

The employee has been with the agency since 2008 as a civilian, and certified as a deputy in March of 2021.

As of this publication, the charges against Hannibal have not been dismissed. However, her father, Darrin Hannibal, reportedly argued that authorities should drop the charges given the action taken by the Constable’s Office, according to ABC 13.

“After the red flag of the officer being terminated, I feel like they should be dropped,” the elder Hannibal said. “Lets me know there was something they were covering up.”