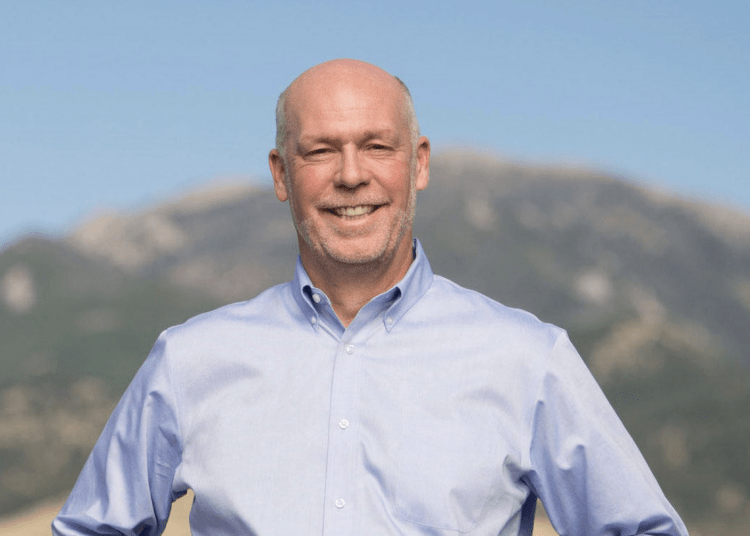 Montana Gov. Greg Gianforte signed a bill into law Friday that’s intended to protect gun owners in the state from any new federal regulations or bans on firearms, according to reports.

“Today, I proudly signed Rep. [Jedediah] Hinkle’s law prohibiting federal overreach into our Second Amendment-protected rights, including any federal ban on firearms,” Gianforte, a Republican, wrote on Twitter. “I will always protect our #2A right to keep and bear arms.”

I will always protect our #2A right to keep and bear arms. pic.twitter.com/2xY8DeEtqf

Republicans in the state passed the law amid President Biden’s push for federal gun reform measures in the wake of a series of mass shootings across the country this year, Fox News reported.

Opponents of the Montana law have claimed it would make it more difficult for local law enforcement to collaborate with federal authorities on issues beyond gun access when such collaboration is essential to protect public safety.

However, supporters of the law say cooperation is simply a matter of desire.

Gianforte has positioned himself as a champion of the Second Amendment. Earlier this year he signed a bill into law that allows concealed firearms to be carried in most places without a permit. It also expands where guns can be carried, including university campuses and the Statehouse.

Staying true to his conservative base, he also signed legislation banning sanctuary cities throughout the state earlier this month, Law Officer reported.

“We are a nation of laws, and immigration laws will be enforced in Montana,” Gianforte said at the time.

Meanwhile, in Oklahoma, a bill that would designate that state as a Second Amendment “Sanctuary State” is headed for Gov. Kevin Stitt’s desk.