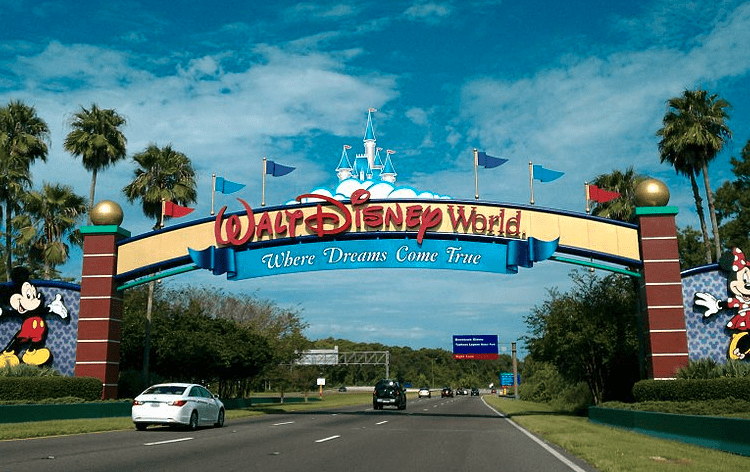 NEW YORK — They tell cops, “don’t make it personal,” yet sometimes it’s hard to avoid. That is why a 9-year-old Brooklyn girl who hid in a closet while her dad murdered her mother and two sisters before killing himself was given a free trip to Disney World by the detectives who investigated the case.

On April 5, the youngster was home with her mother and two older half-sisters in Brownsville. In a scene that had to terrify her, the girl’s father, Joseph McCrimons, shot them all while she hid in a closet and bravely called 911, New York Post reported.

“Daddy was coming over for my birthday, and he shot people,” the girl told a 911 operator, NYPD Chief of Detectives James Essig said at the time.

“She was weeping and crying [that she] ‘didn’t have presents.’ It was heartbreaking to hear that. We found her hidden in a closet.”

Responding detectives were heartbroken by the circumstances and trauma experienced by the little girl.

As a result, the Brooklyn North Homicide Squad, the 73rd Precinct and PSA #2, raised “several thousand dollars” to send her to Disney World with relatives, the Detectives Endowment Association said.

The association raised enough money to send the child’s aunt, uncle, two cousins and grandma to accompany her for the trip while JetBlue agreed to contribute the plane tickets.

Among other gifts, they also made her an honorary detective, the New York Post reported.

“New York city detectives always go above and beyond. That’s why they are the greatest detectives in the world,” DEA President Paul Digiacomo told the news organization in a statement.

Detectives John Bartek, Erick Parks and Jean Louis of the Brooklyn North Homicide Squad along with Detectives Trevor White and Rene Orrego of the 73rd Precinct and Det. Felicia Richards of PSA #2 were all honored for helping with the fundraiser Friday during the DEA’s Detectives of the Month presentation.