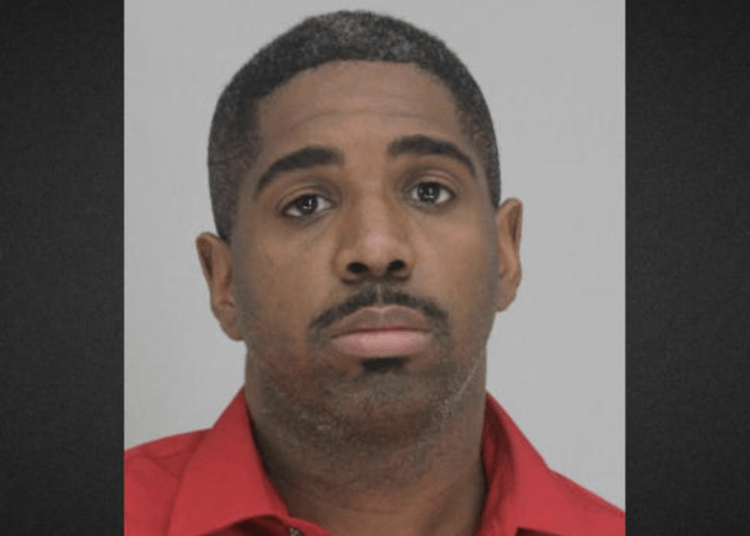 DALLAS — A former Dallas police officer arrested on capital murder charges and fired last month has been released following a preliminary hearing Wednesday where the charges against him were dropped.

During a preliminary hearing Wednesday morning, Dallas County Criminal Court Judge Audrey Moorehead agreed with prosecutors for the Dallas County District Attorney’s Office and said there was insufficient evidence against Riser to support a probable cause in the case, NBCDFW reported.

“We have an obligation — under the U.S Constitution, under the Texas Constitution, under the Code of Criminal Procedure, under our duty as prosecutors — to see that justice is done. If we get to a point in any case, no matter who the defendant is, no matter who the witnesses are, that we feel there is insufficient probable cause, we have to alert the defense and alert the court. We have to do something. We can’t just sit by,” said prosecutor Jason Fine, during the hearing.

Riser, who has maintained his innocence since the charges were announced, let out an audible sigh Wednesday when Moorehead announced her decision, according The Dallas Morning News.

“I would hope this investigation comes under review and how this decision was made so quickly to arrest him, which triggered this whole thing,” said Riser’s attorney Toby Shook.

Also in court Wednesday was Riser’s wife and brother, who is a Dallas County Sheriff’s Deputy.

“The truth is finally coming out and that is what we are here for, the truth,” said Ebony Samuel-Riser, Bryan Riser’s wife. “DPD owes us an apology at this point,” she continued.

Dallas County Prosecutors repeatedly stated there was insufficient evidence to prosecute Riser and that they had been in communication with Dallas Police about the case and the lack of probable cause since 2019.

“As this office stated during an examining trial earlier today, there is insufficient probable cause in the two capital murder cases against former Dallas police officer Bryan Riser,” said Dallas County District Attorney John Creuzot in a statement Wednesday afternoon. “Because of this office’s obligations under the law, we alerted the defense team and the judge of our opinion that there currently is insufficient corroboration of co-defendant statements and accomplice testimony to prosecute the case.”

“This does not mean the investigation is closed. We look forward to continuing our work with the Dallas Police Department on this or any other cases that are investigated in the city of Dallas,” Creuzot said.

The first witness called during Tuesday’s preliminary hearing was Dallas police homicide detective Esteban Montenegro. He talked about the events that led to Riser’s arrest, which included statements from the three men and how Dallas police were able to corroborate those statements with information from video surveillance, telephone records, jail calls and other evidence.

He said it all started as a plot to rob drug houses for profit but instead, the three men were allegedly hired to murder Douglas and Saenz.

The family of Douglas was also in court and visibly upset following the ruling, according to NBCDFW.

“I don’t feel like justice was done up in that courtroom, that’s all I got to say,” said Charles Frazier, Douglas’ cousin.

Former Dallas Police Chief U. Renee Hall was criticized for allowing Riser to remain on active duty while the investigation developed, Law Officer reported. She said police investigators, in collaboration with the FBI, recommended not placing Riser on administrative leave after he was identified as a person of interest in 2019.