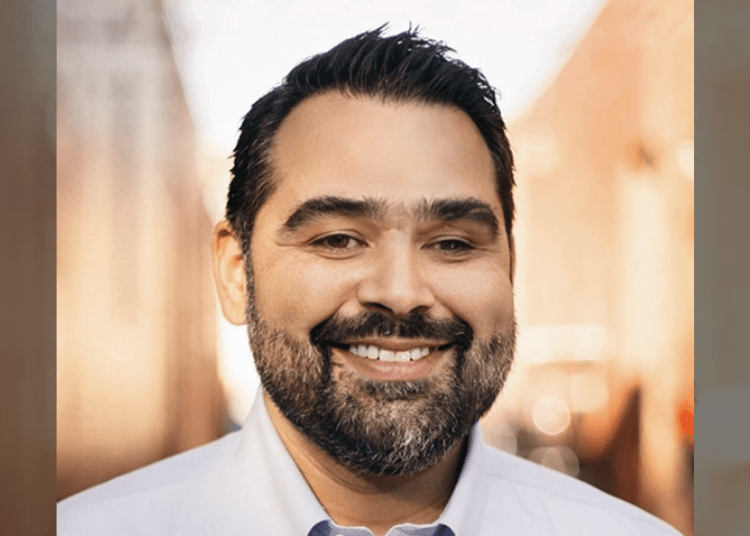 SEBASTOPOL, Calif. — A former California Democratic mayor was arrested Saturday morning on six charges, including suspected sex with a child aged 14 or 15.

“Right now that investigation is ongoing for a determination as to the number of victims,” Kilgore said, according to the Press Democrat.

Jacob, 44, is being held without bail at Sonoma County Main Adult Detention Facility on suspicion of five felonies and a misdemeanor. The charges include sex with a minor and transporting a minor for the purposes of having sex with them, distribution of child pornography and soliciting a minor for lewd purposes.

“He’s no longer on our City Council,” Glass said. “This is very, very disappointing, and I hope the victims of anything that he has done are taken care (of) … it’s extremely disappointing.”

Jacob was the first marijuana entrepreneur to run a city, according to cannabis advocates, Fox News reported.

Sebastopol is a city in Sonoma County with a recorded population of 7,379, per the 2010 U.S. Census.