Florida UPS worker accused of stealing more than $1,000 worth of packages 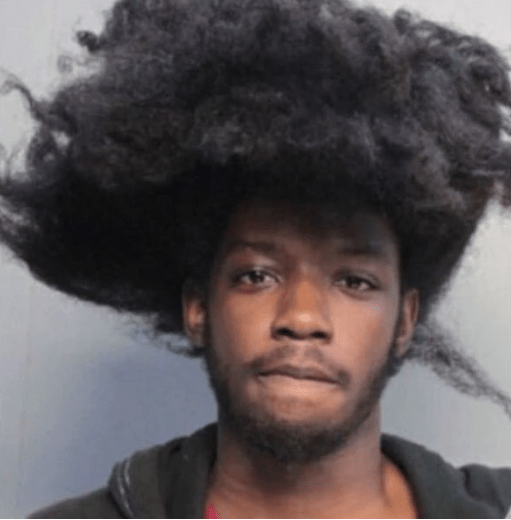 A seasonal UPS worker has been arrested on suspicion of stealing more than $1,000 packages in Miami.

According to WSVN, Emmanuel Lamont Reggin Jr. was charged with third-degree grand theft for allegedly returning to steal packages from locations where he helped drop them off.

Reggin was helping a driver unload packages, he allegedly put some of the boxes under business dumpsters when his co-worker was not looking. Reggin reportedly returned in the evening putting the boxes in his car surveillance video showed.

Reggin repeated this the next day at the same business when unloading more packages. This time, he set aside boxes that contained a laptop and PlayStation 4s, according to WTSP.

The manager of the business discovered the boxes underneath the dumpster and checked surveillance video, where he witnessed Reggin taking the packages the day before.

Police later stopped Reggin and found two Kindles in his trunk. An iPad7 and Surface Pro were later recovered from his house after he confessed to the crime.

The combined value of the boxes was $1,049.97, according to the arrest report.

Reggin faces up to five years in prison if convicted.

Share and speak up for justice, law & order...
Tags: floridatheftups