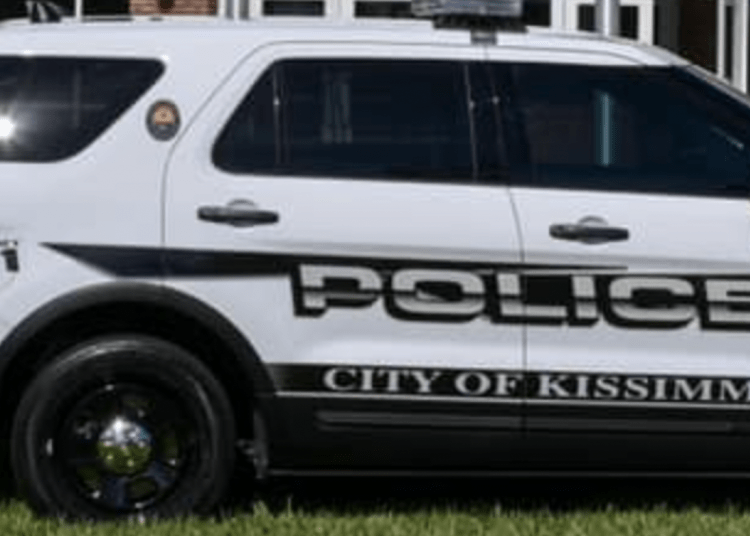 KISSIMMEE, Fla. — A Florida police officer has been fired for making social media posts supporting the Capitol riot as well as posting other ill-advised comments regarding cultural issues.

Officer Andrew Johnson of the Kissimmee Police Department was fired earlier this week, according to the Orlando Sentinel.

On Jan. 21, the department received an email containing 30 screenshots of Facebook posts made by “Drew Johnson.” In the email, the sender called Johnson “a very big problem” and said he “is incapable of doing his job without bias[,] which as we know is a massive problem for police in this country,” records show.

One post said, “The silent majority will rise!! Day one of the Revolutionary War!! Hang on, it’s only just begun.” In another post in September, he said, “Civil War is right around the corner. It’s coming, prepare for it now,” according to records obtained by the Sentinel.

In August, he reposted a meme of a disabled parking space with the caption “BLM activists in Wisconsin paint street mural in support of Jacob Blake,” records show.

Another screenshot shows he reposted a meme in September about Kyle Rittenhouse, who is charged with fatally shooting two people protesting Blake’s death in Kenosha in August. “A 17-year-old dropped 3 rioters. What do you think 5 or 6 combatives will do?,” the picture reads, and Johnson commented “I’m sayin…,” records show.

Later that month, he replied to a comment posted by a Black woman suggesting Americans “get over” the terrorist attacks of Sept. 11 with “get over it and move on??? You mean like the whole slavery thing?,” according to records.

He also called LeBron James a “true piece of [expletive],” for not standing for the national anthem, records show.

In an undated screenshot, Johnson posted a receipt for an ammunition order and wrote “Thanks for my stimulus check!!!” In another, he reposted a meme encouraging people to rob sex offenders “for extra cash” because “their address is easy to find, and they can’t own guns,” according to records.

KPD’s Standards for Police Department Conduct says officers are prohibited from displaying “conduct unbecoming an officer” or behaving in a way “likely to adversely affect the discipline, good order, or reputation of the Department” while on- and off-duty, the Sentinel reported.

Johnson was hired last March, according to WINK. Therefore, he was still on probation at the time of his termination.

Law Officer is the only major law enforcement publication and website owned and operated by law enforcement. This unique facet makes Law Officer much more than just a publishing company but is a true advocate for the profession.
Share and speak up for justice, law & order...
Tags: Andrew JohnsonCapitol riotKissimmee Police Departmentsocial media posts