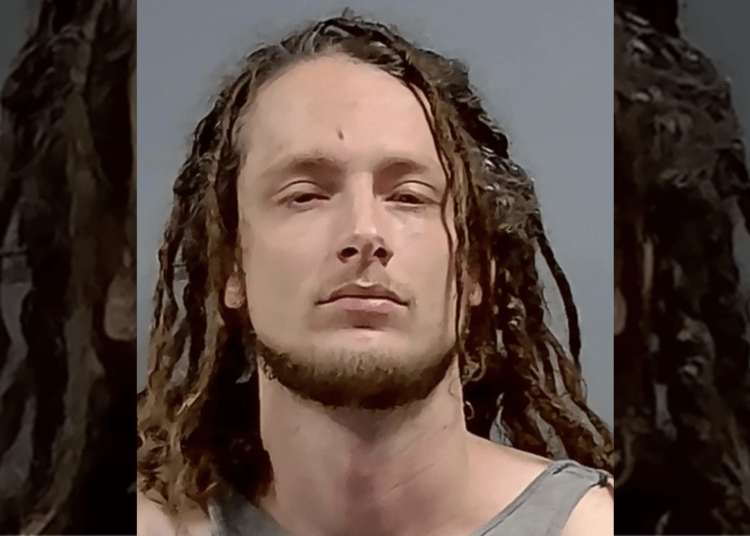 PENSACOLA, Fla. — A criminal defendant in Florida has been charged with an exorbitant number of cases involving sexual assault and incest of a minor. Robert Cota is facing 1,200 counts after he was turned in to authorities by a pastor.

Cota, 31, was charged with 600 counts of sexual assault on a victim between the ages of 12 and 18 and 600 counts of incest that allegedly occurred over the past six years, WEAR-TV reported.

The Pensacola man was reported to the Escambia County Sheriff’s Office by a local pastor, who told deputies that Cota had approached him last Sunday saying he “had issues with one of the beliefs” outlined by the church.  According to arresting documents obtained by the news outlet, he specifically pointed to the word “incest.”

As the conversation continued, the pastor told Cota that he needed to report himself to authorities. It was unclear how the discussion continued from there, but the pastor later provided Cota’s information to law enforcement.

As the investigation unfolded, the victim told authorities that she had sexual encounters with Cota since she was 7 years old. The manipulated girl said Cota told her that the sexual acts were the appropriate way to show affection, according to details spelled out in the arrest report.

The girl’s mother confronted Cota about having a sexual relationship with her daughter in September 2020, according to the arrest report. Cota responded by pointing a firearm at the girl. He was subsequently arrested for aggravated assault and domestic violence while authorities began investigating the sexual assault and incest allegations.

Apparently the victim and Cota told the mother of the sexual relationship, but later recanted their statements after the incident, according to investigators. It was unclear what happened to the 2020 case.

When deputies arrived to arrest Cota on Sunday for sexual assault and incest, he reportedly told them he was not surprised about the accusations, New York Post reported.

Cota was booked at the Escambia County Jail Sunday evening. His bond is set at $3,000,000.