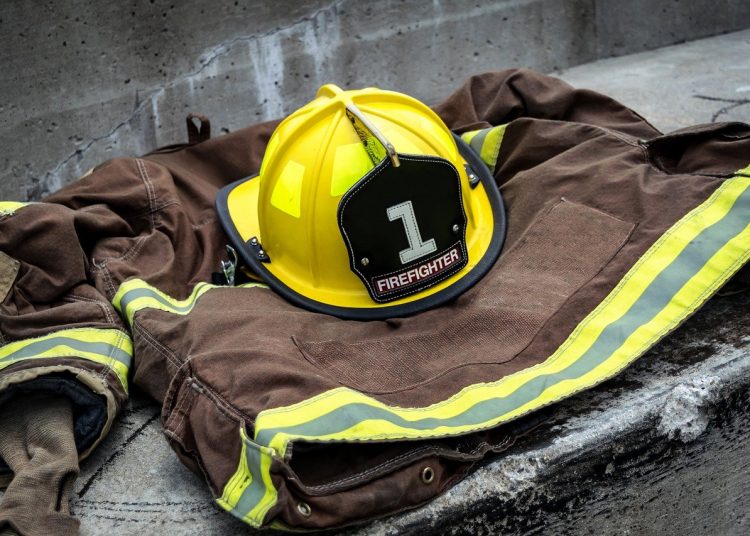 Five volunteer firefighters in Maryland have been accused of intentionally setting fires — so they could put out the flames and play hero. According to the New York Post, the suspects were indicted on arson and misconduct charges Friday after allegedly setting four fires at vacant homes during their shifts.

The alleged arsons occurred over a one month period across Prince George’s County in 2019 and 2020.

One suspect has been arrested and the others have been summoned.

“If you violate the public’s trust, if you devastate our community in an impactful way, we will hold you accountable,” State’s Attorney Aisha Braveboy said Friday.

About 100 firefighter arsonists are convicted in North America every year, an expert told the CBC in 2016.

Share and speak up for justice, law & order...
Tags: arsonfirefightermarylandNews