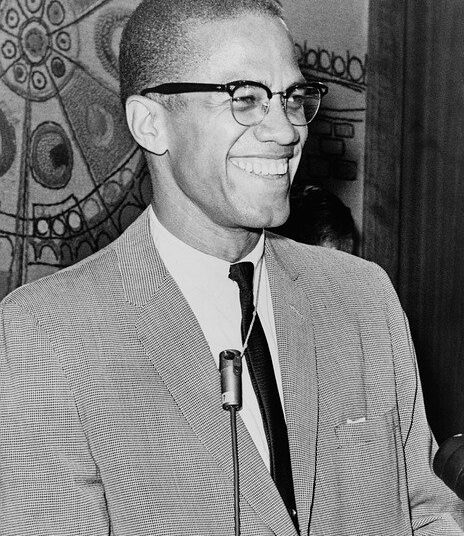 New York – Two men who were convicted of murdering Malcom X will be exonerated after it was revealed that the prosecutor, FBI and NYPD withheld information that would have likely led to an acquittal in the case.

Muhammad Aziz and Khalil Islam have always maintained their innocence in the 1965 assassination of the human rights activist.

Manhattan District Attorney Cy Vance and lawyers for the two men first told The New York Times that they expected Aziz and Islam’s names to be cleared Thursday.

Vance and the Innocence Project launched a 22 month review of the case after a Netflix Documentary raised serious questions about the case. Vance confirmed to NBC News that they would “move to vacate the wrongful convictions of two individuals for the murder of Malcolm X” on Thursday afternoon.

Islam died in 2009, but Aziz, who is in his 80s, continued to fight to clear his record, according to the Innocence Project.