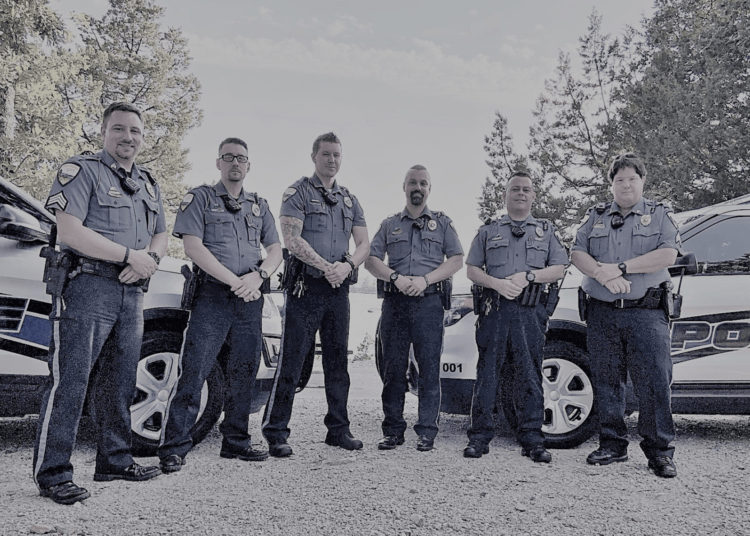 KIMBERLING CITY, Mo. — As police agencies across the country have struggled with staffing amid the anti-police sentiment and their local leaders supporting the defund the police movement, a small town in Missouri just lost its entire force as the chief and all of his officers submitted their resignations citing reasons from the pay rate to not having the proper tools to do the job.

Kimberling City Police Chief Craig Alexander was the first to put in his notice on Aug. 23 after accepting another position. He informed the town’s mayor that he wanted a change and to better himself, ozarksfirst reported.

Alexander was soon joined by a sergeant and three officers who decided to move on. The resignations left city leaders scrambling as the mayor said the departures were “unexpected and the short notice disappointing.”

Officers cited pay deficiencies, lacking qualified officers in the department, the absence of a police clerk, and new opportunities as reasons for leaving, according to KY3.

“It will be a struggle to fill the police department back up with qualified officers, but hopefully they can start working on that soon and get that accomplished,” Stone County Sheriff Doug Rader said of the resignations at the Kimberling City Police Department.

The chief and one officer picked up jobs at a nearby police agency.

“I didn’t know there were that many openings in Branson West because we didn’t see an advertisement for police,” Kimberling City Mayor Bob Fritz said, referring to Alexander and Officer Shaun McCafferty taking jobs at the Branson West Police Department. 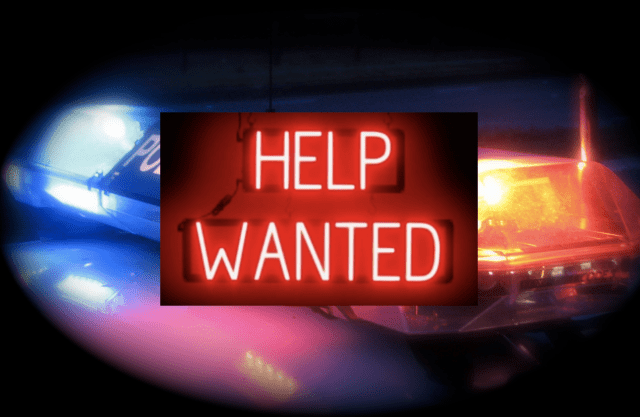 “Until then we will be answering all the calls in Kimberling City, we can’t enforce city ordinances, but any other calls we will be handling at this time,” Sheriff Rader said.

Kimberling City is a small town of about 2,400 residents. It is situated on the shores of Table Rock Lake and encompasses less than four square miles.

According to the Police Executive Research Forum, a recent survey found there has been a 45% increase in the retirement rate and a nearly 20% increase in resignations from officers in 2020-2021 compared to the previous year,