How To End Police Shootings 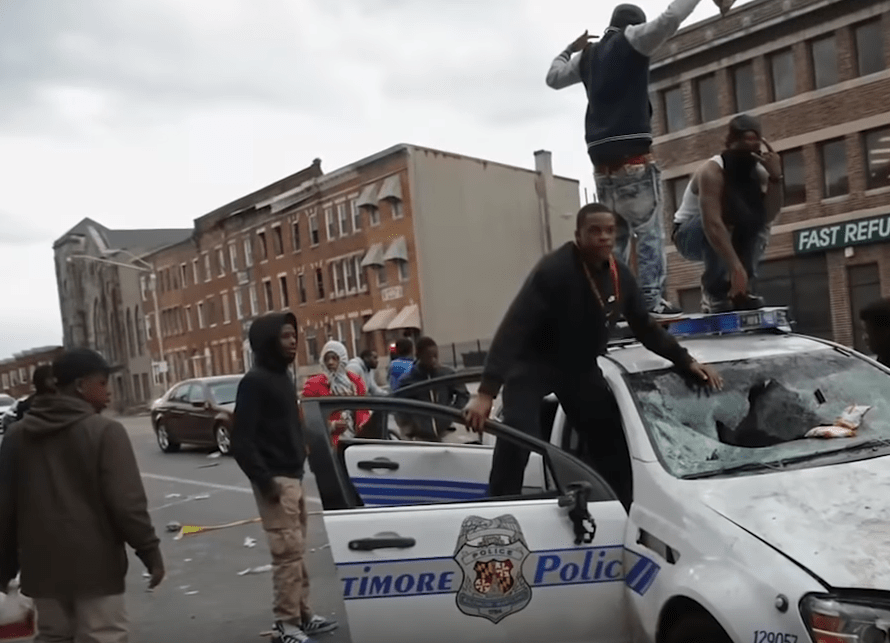 byChi Brown
Share and speak up for justice, law & order...

Answering the question of How to End Police Shootings is one that so many of us wrestle with. Many, like some in Black Lives Matter, believe that if we could just eliminate racist police, or “white supremacy,” that the shootings would cease.

Others, with a bit more understanding of the situation, see that racism is rarely the problem and instead see the criminal elements in the communities as a virtual police magnet. From that perspective, shootings are inevitable.

Well just recently in Baltimore Maryland, sometimes referred to as “Bodymore Murdaland,” the community has been seeking more assistance from a police force that was forced to change it’s policies due to the politicians and media coming down on them following the death of Freddie Gray, who died April of 2015 from a broken neck while in police custody.

This video will discuss a sure-fire method of calming tensions between police and people in many of these crime-filled black communities. Some may disagree with the methods, but of course its something to consider.

Link To This Video: https://youtu.be/bKDB6mSh6WU

Mr. Chi Brown is the founder of Consider Culture, dedicated to observing portions of Black culture and doing a critical analysis of the findings. Healthy criticism, tough love, and a focus on fact-based reasoning help to illuminate the methods for interpreting evidence and data. Their motto "Facts over Feelings!" is vital to solving serious issues within our society.