“You’re almost going to have a mutiny of a federal agency, which is unheard of," said Air Marshal National Council President David Londo. 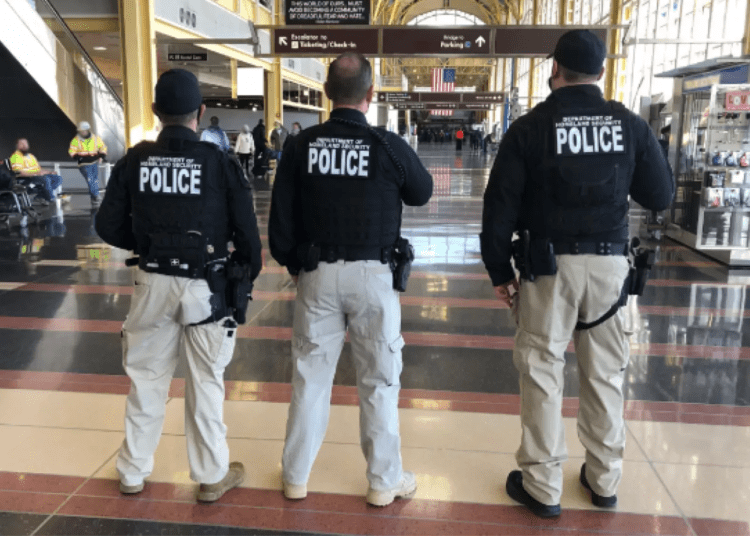 It appears imminent that U.S. air marshals will balk at President Biden’s order to leave their posts aboard commercial flights and take up positions at the U.S. southern border, according to the president of the Air Marshal National Council.

The Federal Air Marshal Service previously asked marshals to volunteer to spend a 30-day stint at the southern border in order to assist the overwhelming flood of illegal entries being forced upon U.S. Customs and Border Protection officials. Last month, the Biden administration made the deployments mandatory, the Daily Wire reported.

As a result, dozens of marshals have vowed to disobey the order in protest, Air Marshal National Council President David Londo told The Washington Examiner.

Biden’s order to re-deploy air marshals to the southern border is expected to leave federal LEOs aboard commercial aircraft at one-eighth their normal coverage during U.S. flights.

“The rank and file air marshals are going to refuse to deploy and risk termination,” Londo said. “You’re almost going to have a mutiny of a federal agency, which is unheard of.”

“Morale is so destroyed from this,” he emphasized. “I’ve never seen anything like this.”

In a statement of denial, the Transportation Security Administration (TSA) said Londo’s claim is “entirely inaccurate and does not reflect the critical and professional law enforcement role these officers perform.”