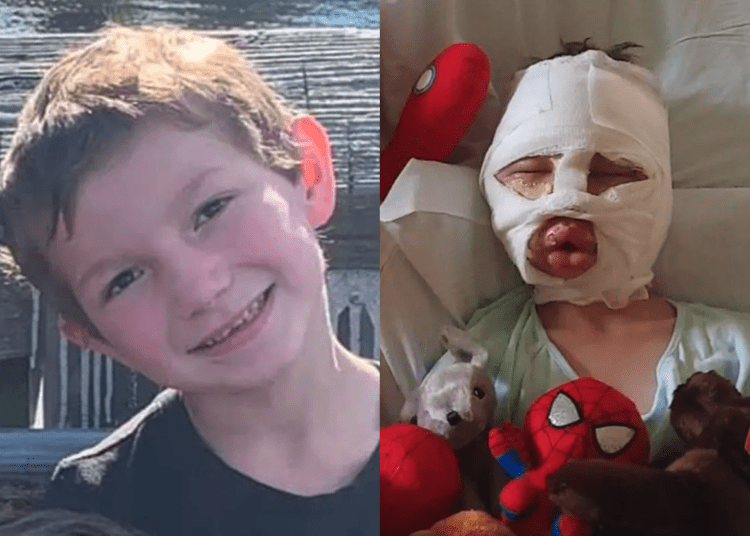 BRIDGEPORT, Ct. – A Connecticut boy was severely burned when an older neighbor “bully” reportedly doused a tennis ball with gasoline before lighting it on fire and tossing it at the child’s face, according to reports.

Dominick Krankall, 6, was identified as the burn victim, according to NBC New York. The boy was playing in his backyard in Bridgeport on Sunday when he an 8-year-old neighbor reportedly obtained gasoline and a lighter from the shed before coaxing the child to come near him.

“As soon as he walked down the stairs, the bully called his name and lured him over around the corner,” the boy’s sister, Kayla Deegan, told the news outlet.

“What he did was pour gasoline on a tennis ball, took a lighter, lit it up and just chucked it right at my brother’s face — and then ran away from him and watched him burn,” she said.

Dominick was taken to the burn unit at Bridgeport Hospital where he is being treated. 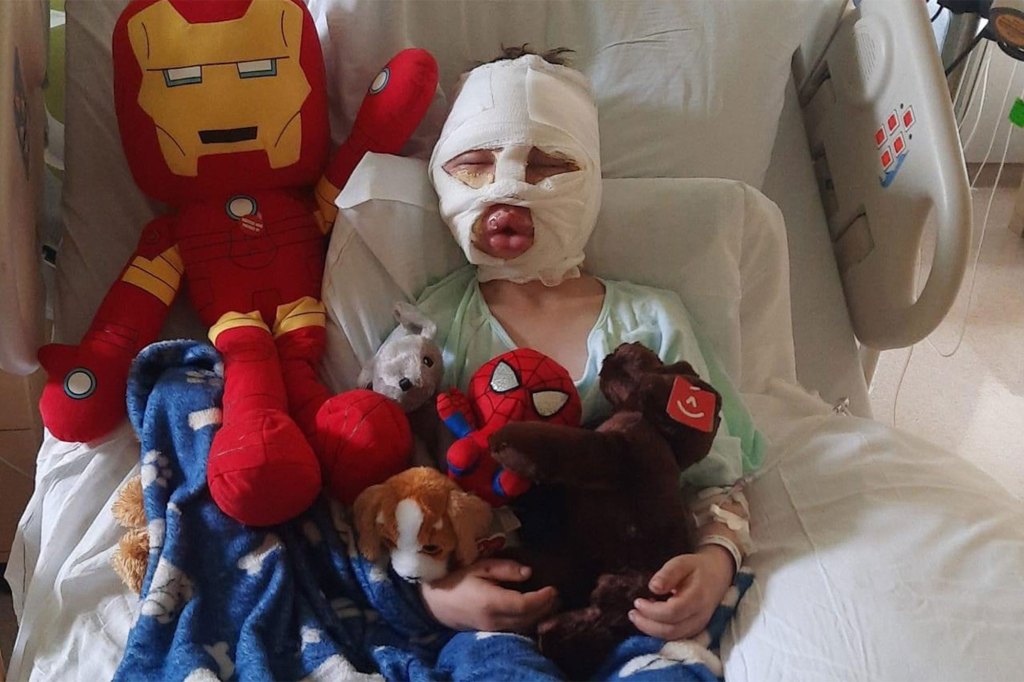 Dominick was rushed to the burn unit at Bridgeport Hospital where he is being treated. (GoFundMe)

Kayla said the older neighbor boy has bullied her brother in the past.

“Two months ago under the bully’s mother’s supervision, he was pushed into a wall and fell to the floor. And again, the mother refuses to admit her kid did it.”

As a result, Kayla said the family is looking for a new place to live.

“We are looking for help for a new home because it is not safe here. This bully has gotten away with too much and has a history of bullying.” 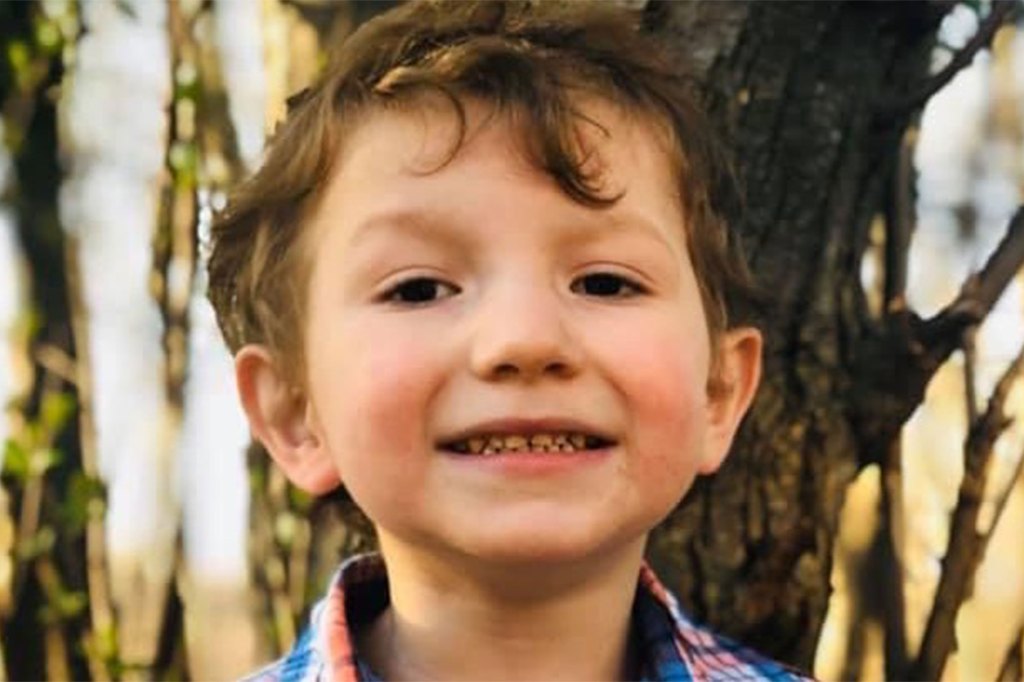 Dominick had been bullied by the neighbor for weeks before the attack, according to his sister. (GoFundMe)

Police said Tuesday that they are investigating preliminary reports of four unattended children seen playing with gasoline and lighting objects on fire, according to NBC New York.

Dominick suffered second- and third-degree burns to his face and legs. Hospital officials said he is lucky to have survived the incident.

The family started a GoFundMe to help aid the child’s recovery. They received more than $313,000 in donations as of Thursday morning.