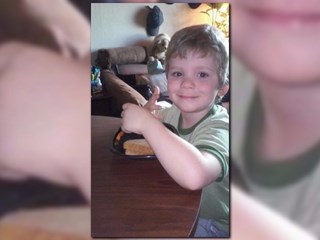 A little boy died on the scene of a dog attack Tuesday morning.  Within hours, the dog owner was in custody.

Six-year-old Logan Braatz was killed and five-year-old Syrai Sanders was seriously injured when they were walking to school.

The dogs involved in the attack were a pit bull mix and border collie.

One of the dogs was shot by officers.