Given his experience and knowledge, Braun said "it will take years, if not a decade, to be able to find someone to replace me." 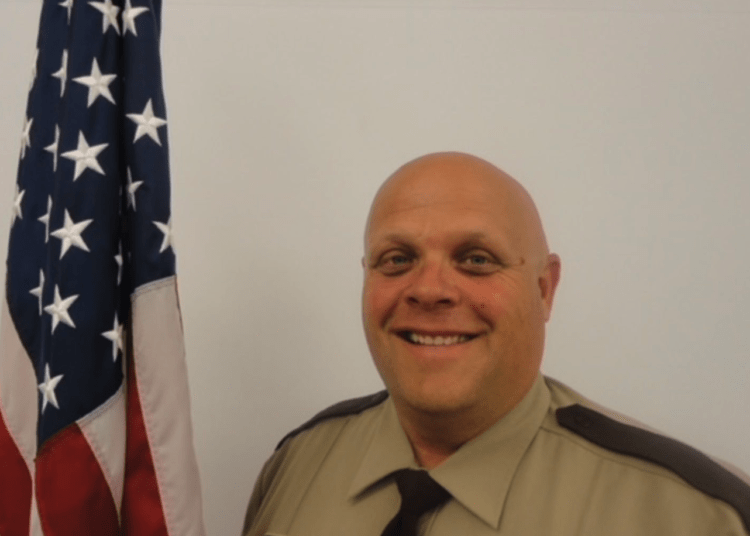 HENNEPIN COUNTY, Minn. – A Hennepin County sheriff’s detective who retired early because of the politicization of the COVID-19 vaccine is “furious” that the county has now dropped its vaccine mandate just five months later.

The county also scrapped its COVID vaccine mandate, meaning unvaccinated employees will no longer need an “approved accommodation,” that is, a religious or medical exemption.

The only exceptions to the new rules are staff members whose positions require them to abide by federal Centers for Medicare and Medicaid Services regulations.

Hennepin County justified ending the mandates in light of “up to date health and safety guidance from federal and state agencies.”

“On August 11, the Centers for Disease Control and Prevention (CDC) updated its COVID-19 guidance and noted there is significantly less risk of severe illness, hospitalization and death now compared to earlier in the pandemic,” the county’s email reads. “This followed a change in guidance from the Equal Employment Opportunity Commission (EEOC). In July, the EEOC rolled back its guidance to employers regarding workplace testing requirements.”

Although a welcome development for unvaccinated employees, others say the vaccine mandate pushed them out the door.

Detective Stacy Braun, a 31-year law enforcement veteran who served 29 years with the Hennepin County Sheriff’s Office, retired March 31 after concluding he had no grounds to seek a religious or medical accommodation by the April 3 deadline.

“This is not how I wanted to leave. It also has negative implications on my pension,” Braun told Alpha News.

According to Braun, several others in the department left their positions as well, in some cases for agencies with less strict requirements.

“I wanted to continue testing weekly and that wasn’t an option. They wouldn’t accept that,” Braun said.

Given his experience and knowledge, Braun said “it will take years, if not a decade, to be able to find someone to replace me.”

A spokesperson told Alpha News that 330 county employees were approved for accommodation while 98% of the nearly 9,000 workers completed a vaccination series.

“As the pandemic has evolved, Hennepin County has continuously adapted its policies consistent with current public health guidance,” the spokesperson said. “While COVID-19 continues to circulate, the Centers for Disease Control and Prevention recently rolled back some of its COVID-19 guidelines. Hennepin County’s decision to end its COVID-19 vaccination policy reflects these new guidelines.”

A recent survey found that more than 50% of businesses across the country are dropping their vaccine mandates to retain talent and grow their workforce.