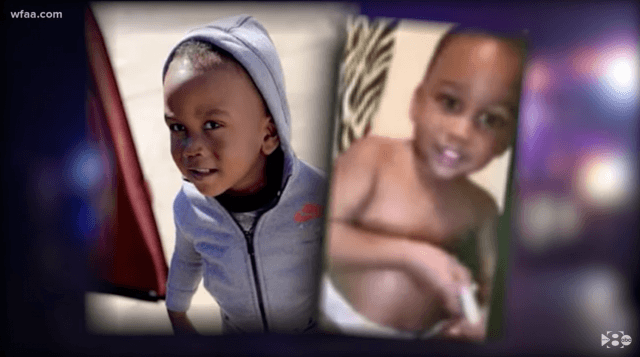 DALLAS – A one-year-old boy was killed and a 20-year-old college student injured after a gunman opened fire through a bedroom window early Sunday morning in South Dallas, police said.

The unknown gunman, who remained at large, walked up to the home just before 3:30 a.m. and opened fire with a rifle, investigators said. The child, Rory Norman, who would have celebrated his second birthday on Jan. 24, later died after paramedics rushed him to the hospital.

The shooting sparked an angry reaction from Dallas Police Chief Reneé Hall, who later said at a news conference, “This s*** has to stop in this city!”

Norman’s uncle, a 20-year-old college student, was home for the holidays when the gunman shot him multiple times. He was recovering in stable condition at the hospital.

Hall said at the news conference that “this location was targeted” and the attack was “intentional and deliberate.”

She condemned the city’s “senseless gun violence” and said that the police department was “brokenhearted” and “angry” at the incident.

“Whoever pulled this trigger, we will find you,” Hall said, adding that very little information was known about the shooter but that the Homicide Response Team and the Dallas PD were investigating.

Hall described Norman’s mother as a grieving parent, adding that she also had a 3-year-old child but did not mention if the child was inside the home at the time of the shooting.

The police chief was emotional and angry as she spoke about what she witnessed at the home of the attack.

“It’s the scene of a baby dying. I don’t know what that looks like to anyone else, but I know it’s something you never want to see, not only as a mother, but as a police chief,” Hall said. “It happened on my watch, and I am angry, and this s*** has to stop in this city!”