Judge says 'no woman safe in America' unless he's in prison 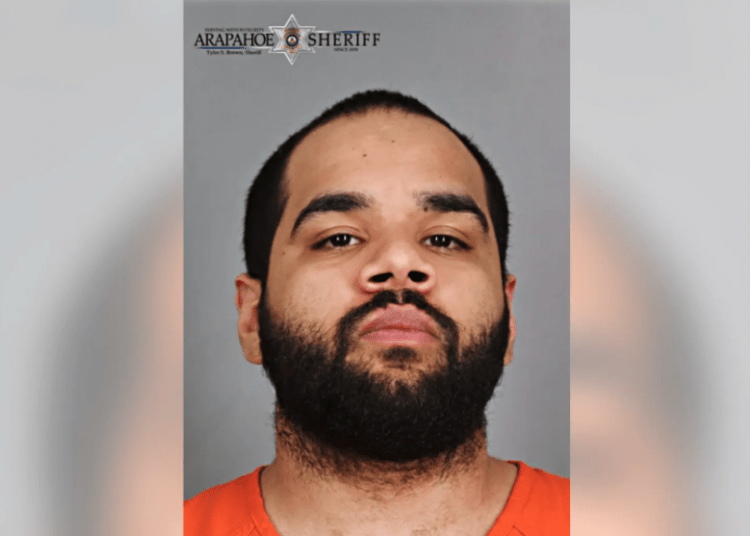 CENTENNIAL, Colo. — A judge in Colorado has sent a serial rapist to prison for 136 years, and said “no woman” in America is safe unless he’s incarcerated.

Tre Carrasco, 26, was chastised by Judge Ben Leutwyler during the sentencing hearing last Friday. “I am fully convinced, 100%, that there is no woman safe in America if you are out of prison,” he said.

“You will continue to rape people … because you want what you want, and nothing will stand in the way except the government,” Leutwyler said, according to the Denver Channel.

The serial rapist was accused of committing sex crimes within days of being released from a prison in Kansas. Carrasco fled to Colorado, where he attempted to kidnap a woman in Aurora in a fitness center’s parking lot. The woman was able to escape, but Carrasco stole her car and used it to drive to another woman’s home and rape her at knifepoint, Fox News reported.

Police arrested the predatory suspect as he drove the stolen vehicle about five hours after the violent crime.

“This defendant is a predator … This is not a defendant who can exist out in society without perpetrating on women,” Deputy District Attorney Casey Brown said. “He feels entitled to his victims, and he has left a wake of destruction behind him.”