The canine did not survive the abuse 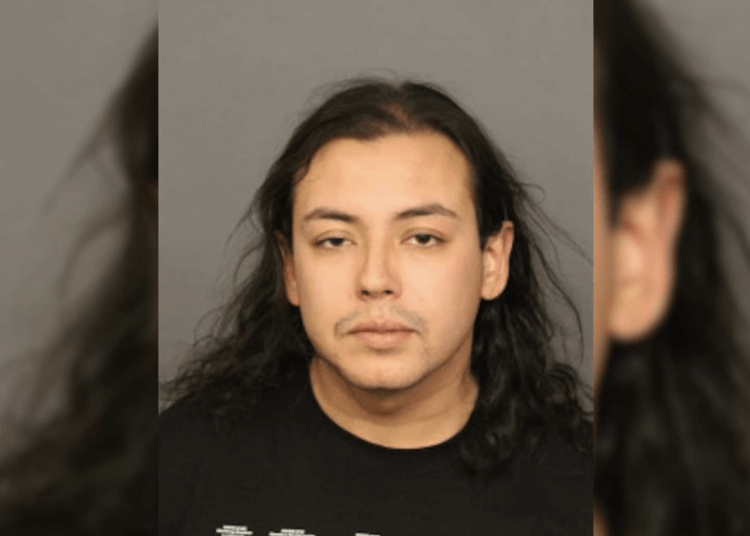 DENVER — A suspect was in custody in Denver this week after a witness video of a leashed dog being dragged behind a truck infuriated Coloradans earlier this month, authorities said Tuesday. The canine did not survive the abuse.

The suspect, identified as Jacob Raffit Ibarra, was arrested Friday and charged in connection with the March 1 incident, Denver Post reported.

The charges include one count of tampering with physical evidence, a Class 6 felony, and two counts of cruelty to animals, a Class 1 misdemeanor, the Denver District Attorney’s Office said.

The dog was ultimately left behind as the truck drove off after a brief stop. It was taken to an animal hospital but later pronounced dead, the Post reported.

Witnesses told authorities the truck was traveling as fast as 45 miles per hour while dragging the dog by the leash around its neck. Nearby drivers started honking their horns to draw attention to the situation, according to the Post.

Denver police had offered a $2,000 reward for information related to the case, posting a Twitter message on March 4.

#Denver if you recognize this vehicle call @CrimeStoppersCO at 720.913.7867. pic.twitter.com/UHacNoXHnJ

An anonymous tip gave investigators a phone number that led to Ibarra, saying Ibarra was hiding the truck involved in the incident. When authorities arrived at Ibarra’s home, they saw the truck had been spray painted completely black. The license plate had also been removed, FOX31 reported.

Denver police have taken Ibarra into custody. Investigators still don’t know the reason behind the dog being dragged.