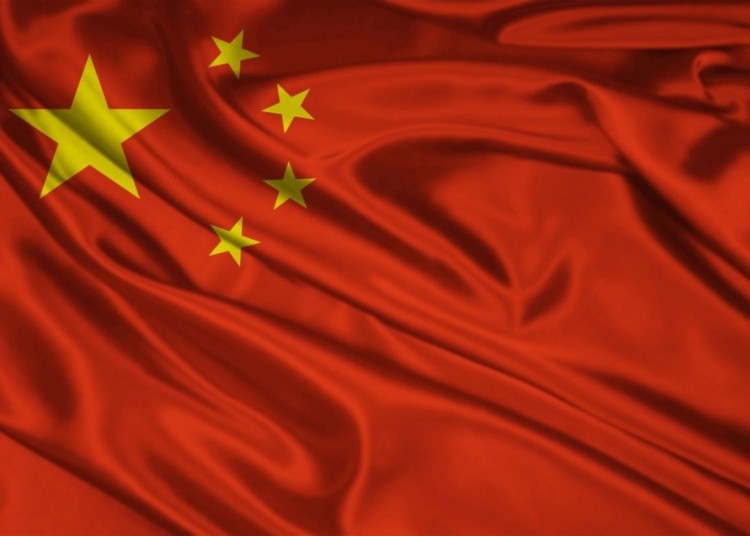 I was at my local coffee shop, chatting with a local cop buddy, when I mentioned a story I’d read about China setting up local police stations in foreign countries—including the United States. His look of disbelief told me I should at least get this on cop’s and supporters’ radar screens.

With all that cops have to think about these days, when every shift begins with not only the risk of injury or death but also discipline, firing, or prison, they don’t need anything else. But that’s not how the world works—especially a cop’s world.

On the heels of numerous reports that the Chinese Communist Party (CCP) is buying up land, some of which is located near U.S. military installations, comes a report of a Communist Chinese cop shop located in the United States of America.

According to FOX News, China operates some “54 [police] stations in 30 different countries.” An international human rights group is concerned about “the potential human rights abuses associated with the stations, including using harassment and intimidation methods, such as threatening the family members of the overseas citizens.”

China justifies it is providing essential services to Chinese nationals living abroad. However, the services provided are things normally done by staff at embassies and consulates. The CCP also cites combatting “‘fraud’ by its citizens living overseas, in part by opening several police stations on five continents that have assisted Chinese authorities in ‘carrying out policing operations on foreign soil.’”

This issue won’t immediately affect most American cops, as China only has one “police station” in the U.S., in New York City. They also operate three stations in Toronto, Ontario, Canada. Safeguard Defenders says the CCP uses these “overseas police service stations” to keep tabs on Chinese citizens “living abroad.”

The report also notes these are “operations that have resulted in 230,000 Chinese nationals being ‘persuaded to return’ to China ‘voluntarily’ over the last year to face criminal prosecution.” As with radical Islamists attempting to enforce Sharia law in the West, including the U.S., which runs counter to the Constitution and other American laws, China enforcing its laws on U.S. soil will likely also present problems for U.S. law enforcement.

Again, outside of New York City, most American cops will likely remain unaffected. However, it’s not a stretch to see how China could attempt to extend their reach, using NYC as a base, to operate in other parts of the U.S. Still, knowledge is power, and for cops, and ordinary American citizens, having this information in the back of their minds is important.

It seems obvious the U.S. shouldn’t allow its most significant geopolitical rival, an oppressive communist regime, to buy up American farmland, some of it near military bases, or to establish police stations in the U.S. Particularly, while there are so many current reports that China continues its human rights abuses, is extending its influence abroad, purchasing real estate, appropriating U.S. intellectual property and other secrets while operating in the U.S.

A few years ago, my wife and I visited friends in West Yellowstone, Montana. We were struck not only by the number of Chinese folks visiting but also by the number of official government signs written in Chinese. We didn’t think much of it at the time, but now it makes us wonder about the CCP’s influence in America.

Earlier this year, I penned an article which appeared at Lifezette.com titled, “CCP’s Unrestricted/Hybrid Warfare Includes Attacks in Rural America.” I wrote, “Americans need to know what else the CCP has been up to. Not only in China, where authorities are ethnic cleansing the Muslim Uyghur population and brutalizing the people of Shanghai with lockdowns, but also what the CCP is up to in the U.S., specifically, in upstate New York.”

It primarily dealt with the CCP’s alleged harassment of Shen Yun, a Chinese performing arts company that bills itself as “China Before Communism.” The Epoch Times conducted an “investigation [that] included reviewing ‘thousands of pages of documents, internal Chinese Communist Party (CCP) documents, and over a dozen interviews, uncovered a decade-and-a-half-long campaign by the CCP on U.S. soil.’”

That seems more the stuff of CIA-type international intrigue and wouldn’t normally concern us regarding local law enforcement. However, the usefulness of CCP police stations in the U.S. becomes even more apparent with such disconcerting reports. Incidents included evidence of sabotage of Shen Yun transport vehicles.

American cops and those who support them should remain aware of anything that could potentially bring harm to the nation and its law enforcement officers. Communist China operating police stations in America seems like one of those things.