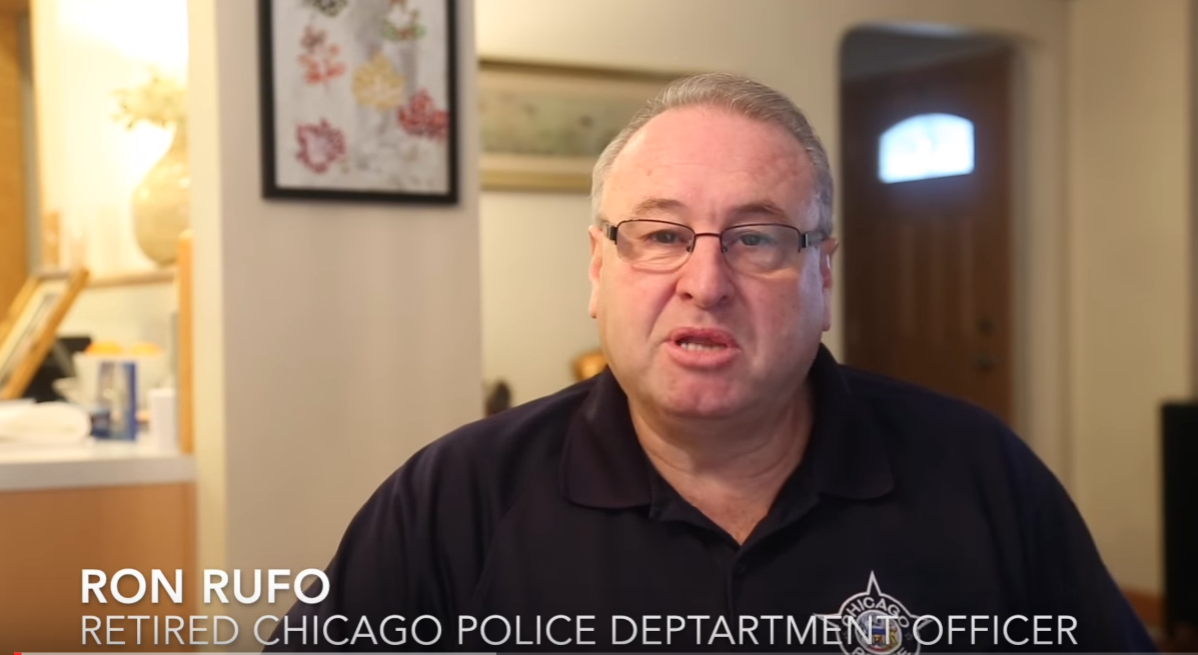 Buried among the facts and figures in the Justice Department’s recent book-length report on the failings of the Chicago Police Department was a telling statistic: The rate of suicide among CPD officers is 60 percent higher than other departments across the U.S.

Among the ranks of the nearly 10,000 patrol officers of the CPD, an average of three officers will take their own lives each year, according to life insurance claims information from the Fraternal Order of Police Lodge 7, the union representing the bulk of the department’s sworn officers.

In the past decade, 13 officers have been killed in the line of duty. Nearly twice as many officers died by their own hand during the same span.

Ron Rufo was a peer support counselor for most of his 21 years as a patrolman in the 9th District, volunteering to talk to his fellow officers at any scene where an officer was killed or injured. Rufo, who retired a little more than a year ago, estimates the number of his former peers who kill themselves each year could be double the FOP figure.