Cheesecake Factory Apologizes After Police Are Removed For Having Guns 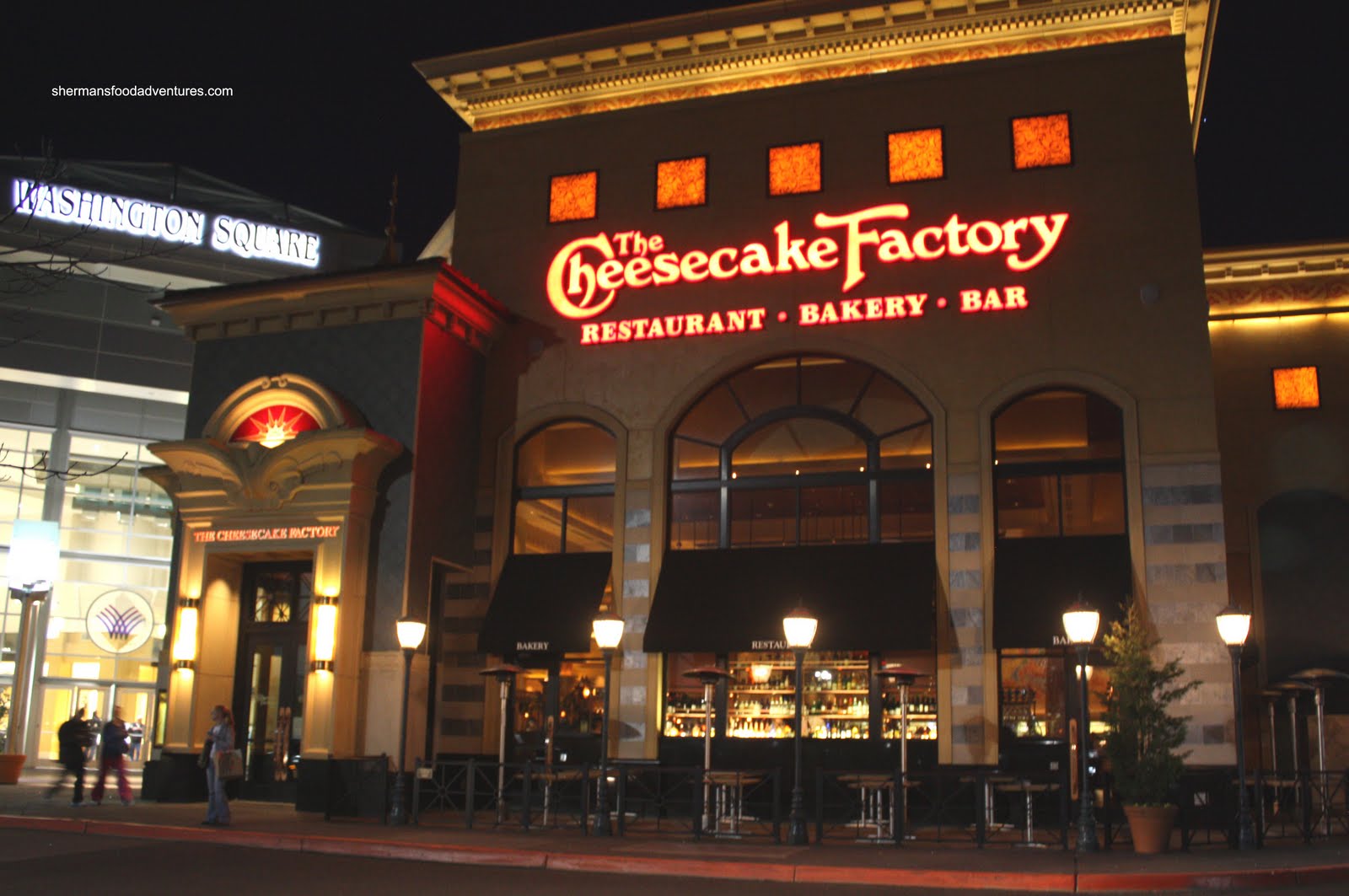 MyNorthwest.com reports that Officers with the Washington Department of Corrections were recently ousted from the Cheesecake Factory restaurant at the Tacoma Mall because they were carrying guns.

“They had seated us in the back area,” Miriam Nichols told KIRO Radio’s Jason Rantz. “Shortly after the rest of our party arrived, we were asked to leave because we were carrying our firearms with us. They said they did not allow firearms in their establishment.”

The group was seated in the back of the restaurant, Nichols noted. They avoided making too large of a scene as the officers showed their badges and law enforcement identification to the Cheesecake Factory managers, explaining why they — as officers — had guns on them.

“They said it didn’t matter and they asked us to leave,” Nichols said. “We left quietly and tried not to make more of a scene than it already was.”

Cheesecake Factory management was polite, she said, and weren’t trying to be rude over the situation.

Once the incident garnered significant attention online, the restaurant released the following statement:

“Our policy is to allow uniformed and identified law enforcement officials to possess their service weapons on our premises. To the extent that there was a miscommunication of our policy, we sincerely apologize.”

Nichols said her department has been contacted and the restaurant wants to rectify the situation.