The terror suspects stopped at the border this year has tripled from the past five years combined. 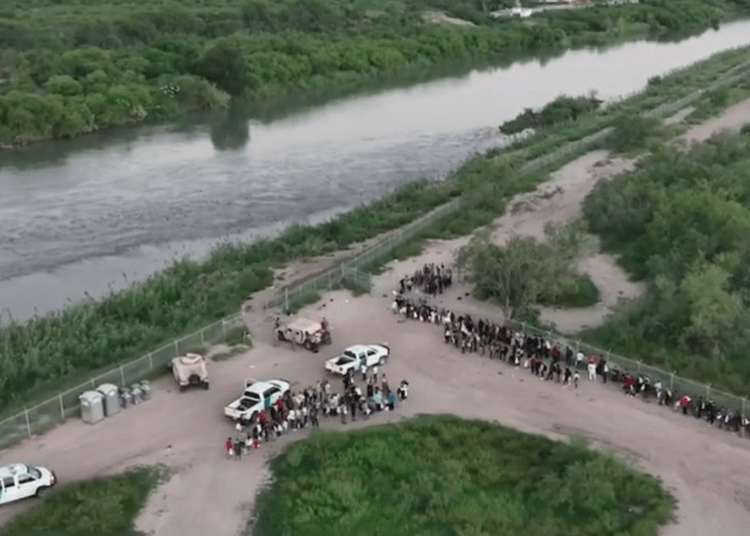 Customs and Border Protection (CBP) stopped 12 individuals whose names are on the FBI’s Terrorist Screening Database (TSDB) in August. This brings the total for the fiscal year to a number that is three times more than the previous five fiscal years combined, Fox News reported.

As Border Patrol personnel deal with a historic migrant surge at the southern border, new data released by CBP this week revealed there were a dozen people encountered by authorities between ports of entry at the border whose names matched on the TSDB.

The list contains information about the identities of individuals who are known or “reasonably suspected” of being involved in terrorist activities, according to the news outlet.

As a result of the apprehensions in August, the total for FY22  has increased to 78 so far, with two months still remaining in the fiscal year. That is triple the prior five years combined. There were two arrests in FY17, six in FY18, zero in FY19, three in FY20 and 15 in FY21.

Moreover, CBP estimates that about 900,000 people were able to get through without detection. Therefore, it is unknown how many on the terror watch list actually made entry into the U.S.