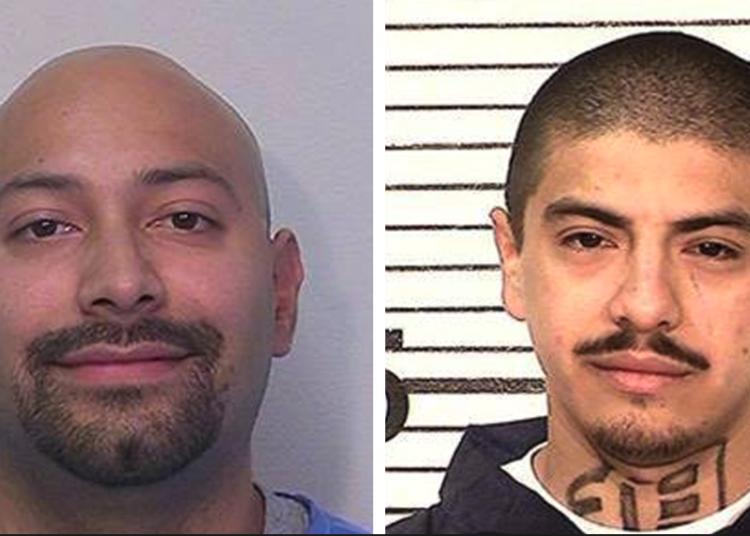 Adrian Gurrola and Esteban Ceja are accused of attacking a fellow inmate in a common room at the Kern Valley State Prison on June 24, 2022 (California Department of Corrections and Rehabilitation)

Esteban Ceja, 29, and Adrian Gurrola, 31, are believed to have taken part in the fatal attack of Hector Jimenez, 35, in a common area of the facility using an “inmate-manufactured” weapon, according to the California Department of Corrections and Rehabilitation.

The attack occurred Friday about 7:20 p.m. Jimenez was critically injured and taken to the prison’s triage center. An ambulance was dispatched to take him to the hospital, but he died prior to transport, CDCR officials said. 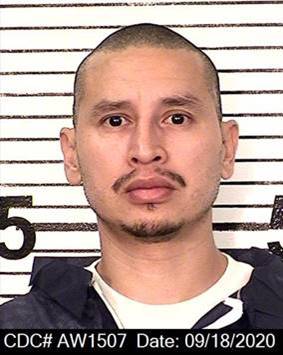 Hector Jimenez, 35, was killed after he was attacked in a common room at the Kern Valley State Prison on June 24, 2022. (California Department of Corrections and Rehabilitation)

Jimenez was an accused gang member sentenced in 2015 in San Diego County to 26 years for voluntary manslaughter with a firearm, KTLA reported.

According to CDCR, both Ceja and Gurrola were serving sentences out of Los Angeles County.

Ceja has been incarcerated in the California prison system since October 2018 after he was convicted of second-degree murder and attempted second-degree murder. He is serving a life sentence along with a concurrent sentence for assault that took place while in custody.

Although they are serving life sentences, both inmates have the option of parole, according to KTLA.

CDCR officials confirmed that Ceja and Gurrola are convicted gang members, although it’s unclear if the attack on Jimenez was gang-motivated.

The prison’s investigative unit is investigating the attack alongside the Kern County District Attorney’s Office and the county coroner.