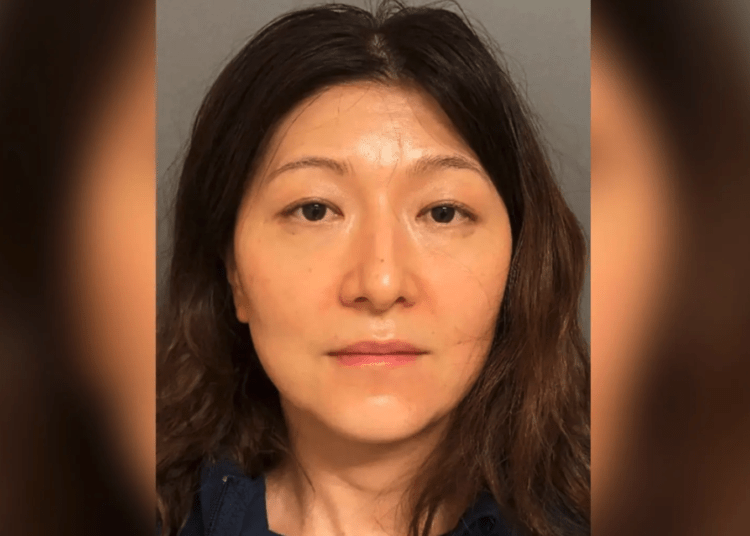 IRVINE, Calif. – The California dermatologist who was reportedly caught on camera pouring Drano into her husband’s lemonade was using the chemicals to unclog pipes — and the man fabricated the poisoning claim as part of a custody battle, according to her attorney.

Yue “Emily” Yu, 45, was taken into custody last week after her husband, Jack Chen, accused her of repeatedly spiking his drink with the caustic drain cleaner. As of Friday morning, Yu had been released on bail and had not been charged by the Orange County District Attorney’s Office with a crime, the New York Post reported.

“The idea that my client, who is a 45-year-old well-respected dermatologist in Orange County, would destroy her life, destroy her children’s lives and try to kill her husband is just completely absurd and untrue, and for that matter defamatory,” attorney David Wohl told CBS Los Angeles. 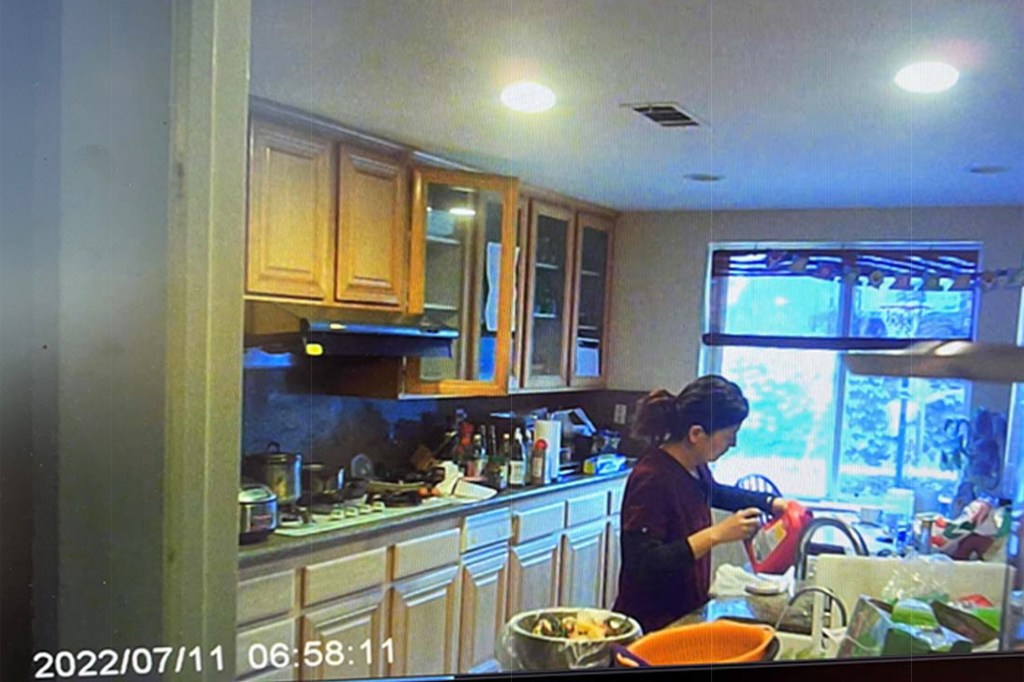 Chen’s attorney claimed that the husband, who works as a radiologist, allegedly documented his wife pouring the Drano into his hot lemonade drink on three separate occasions at their residence in Irvine.

Yet Wohl insisted that Yu was actually using the cleaning solution to unclog a drain. He added that what the nanny cam videos actually showed was the wife pouring the Drano into an empty cup so it would not splash.

It is all part of his “desperate” scheme to gain custody of the couple’s children, the attorney said.

“We believe completely that these claims he made are all part and parcel of that effort.” Wohl said.

IRVINE, Calif. A doctor in Southern California was taken into custody last week for reportedly poisoning her husband. The man set a trap using a hidden camera that caught her in the act, according to law enforcement authorities.

Yue Yu, 45, is a dermatologist and treats patients at an office in Mission Viejo. However, she was arrested Thursday by the Irvine Police Department after investigators served a search warrant at the couple’s Orange County home, ABC 7 Los Angeles reported.

Yu’s husband told police on Thursday that he had been suffering from an unexplained ailment for about a month. Finally, the unnamed 53-year-old man grew suspicious of his wife of 10 years and planted a camera to confirm his theory, according to police.

“His condition became increasingly worse and based on the husband examining his routine and looking at what could be causing it, he grew suspicious of his wife and put a hidden camera in place that captured her poisoning him,” Irvine police Lt. Bill Bingham told the New York Post Monday.

The man “sustained significant internal injuries” during the encounter, but is expected to recover, police said.

Detectives are still trying to determine a motive, the lieutenant said.

“We do believe this is a domestic-related incident,” Bingham said. “There’s nothing that we discovered that could cause concern for patients that [Yu] treated.”

Yu’s attorney, David Wohl, told The Post on Monday that “Ms. Yu absolutely and unequivocally denies trying to poison her husband or anyone else.”

Wohl did not further elaborate, but said he has not yet reviewed the video footage submitted to police as prosecutors are still reviewing the case. 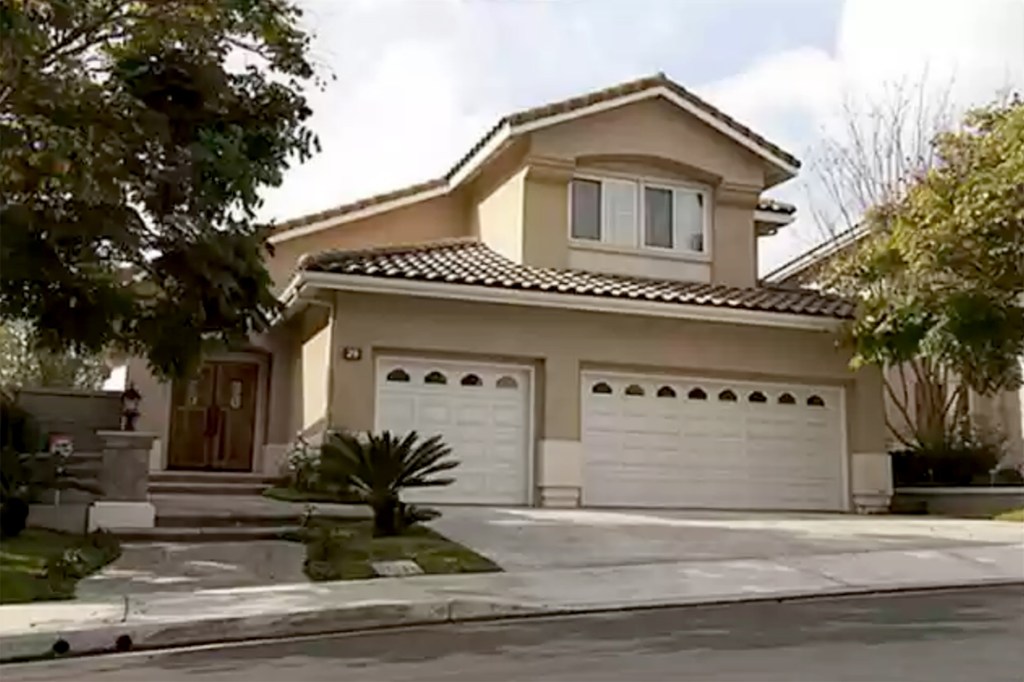 Yu’s husband set up camera’s in the home to catch his wife in the act. (CRMLS)

Yu was released from custody after posting $30,000 bail late Friday.

The case is currently under review by the Orange County District Attorney’s Office.

Yu’s husband filed for an emergency restraining order in Orange County on Friday, claiming he was the victim of domestic violence, according to court documents reviewed by The Post. A hearing is scheduled for Aug. 18.

“She doesn’t plan to go anywhere near the accusing spouse right now,” Wohl said when asked about the request for a restraining order.

The man also filed for divorce on Friday and he’s seeking sole custody of their children, ages 7 and 8. 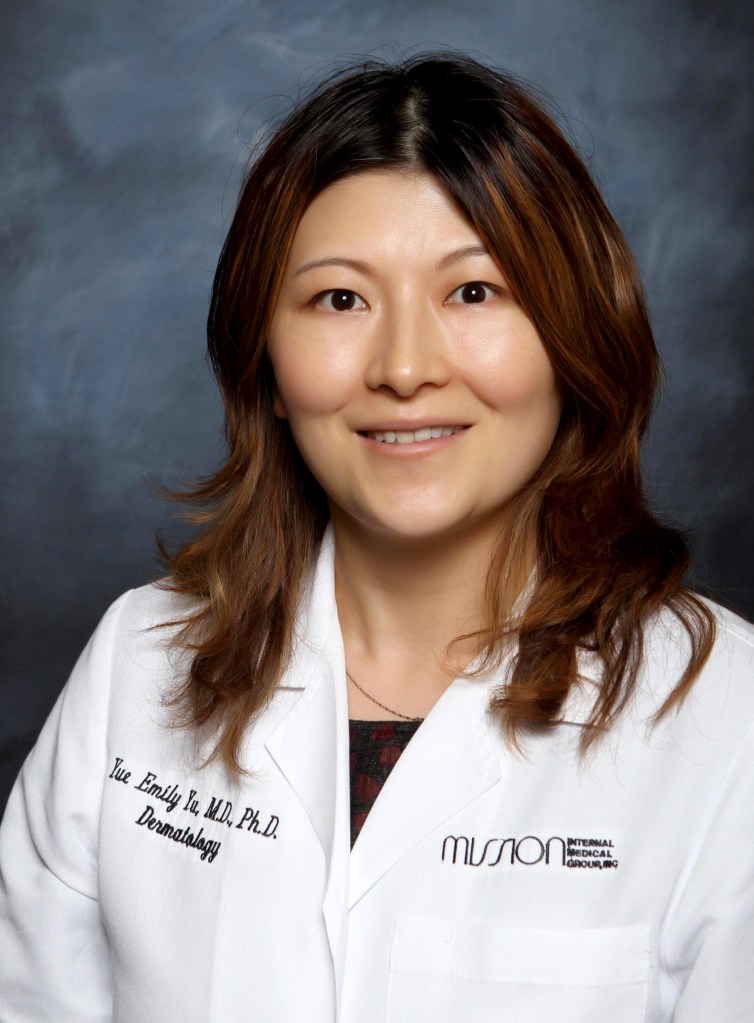 Yu is affiliated with Providence Mission Hospital. They issued a statement acknowledging her arrest while saying staff members were cooperating with law enforcement authorities.

“The incident is a domestic matter which occurred in Irvine and we want to reassure our community that there has been no impact on our patients,” Mission Heritage Medical Group officials told the Post.

According to the Los Angeles Times, Yu’s biography was apparently removed from the hospital’s website as of Sunday.

Yu became a board-certified dermatologist in California in 2010. She is currently listed in good standing with the American Board of Dermatology. She was later certified in micrographic dermatologic surgery in 2021, according to online records.