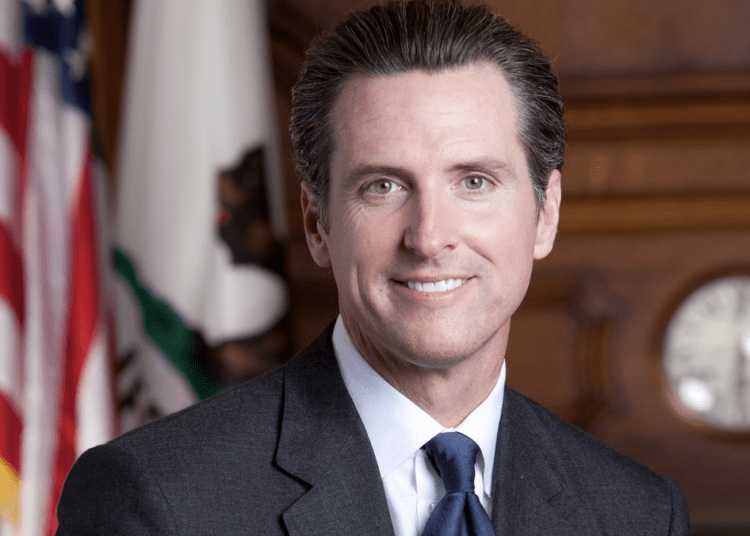 A California police officer is sounding the alarm on Governor Newsom and urged his city council to sign a petition to recall the California Governor. Adam Garcia has been a law enforcement officer for nearly 20 years and he cited failed policies that have made the state a “safe haven for criminals” and caused violence to skyrocket – in his plea last Thursday.

“It’s getting bad out there. We are starting to see the culmination of a bunch of bad policies and state laws that have been in place for the last 10 years now,” Garcia said. “Now it’s being combined with bad leadership in terms of how the governor is running California.”

Garcia downplayed the idea that the recall against Newsom is being driven by partisan politics, and is instead being driven by small business owners, and working people who Newsom’s administration has failed to help during the pandemic.

Garcia said that the state’s policy to use COVID-19 as a reason to release prisoners is responsible for the rising crime and homeless crisis.

Organizers of the campaign to recall the governor said on Saturday they have collected 1.5 million signatures – more than the required number needed to qualify for a ballot.

Robert Johnson is a 20 year veteran law enforcement officer currently working at a large metropolitan agency. His assignments have included narcotics, gangs and training. He joined Law Officer in 2017 as an Associate Editor.
Share and speak up for justice, law & order...
Tags: Californiacovid-19crimeGovernor Newsomviolence

California man raises $20,000 after he falsely alleged he was attacked because of his race