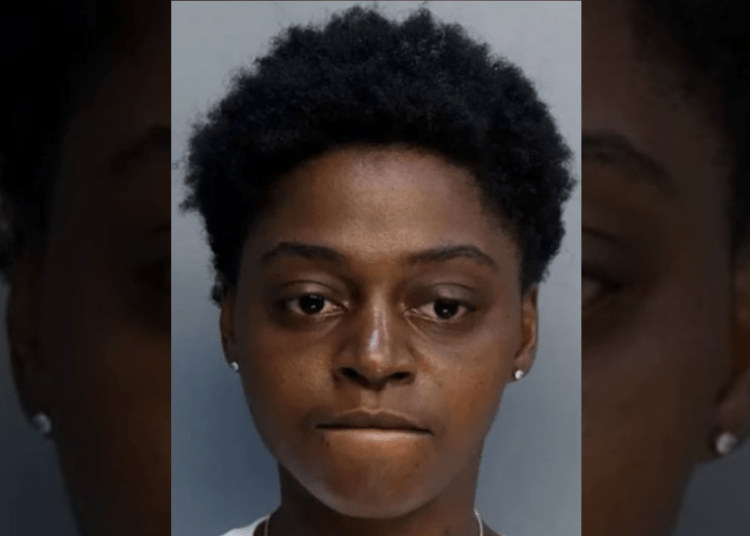 Police said Shateasha Hicks, 30, opened fire Thursday on a man after an argument at the drive-thru window. She was taken into custody after the shooting at the Miami Gardens fast food establishment, NBC 6 reported.

A relative of the accused woman told the news outlet that the customer who was the source of her anger had squirted or thrown mayonnaise in her face.

According to a witness, the customer drove forward and parked in the Burger King lot. Hicks then reportedly retrieved a weapon from her car before firing five rounds at the man’s automobile, forcing him to drive away, NBC 6 reported, citing the arrest report.

Following the shooting, Hicks fled the scene in her car. Police located her vehicle about a mile from her home and took her into custody, New York Post reported.

Investigators recovered five bullet casings at the Burger King parking lot, and officers discovered a handgun in Hicks’ vehicle, according to the police report. 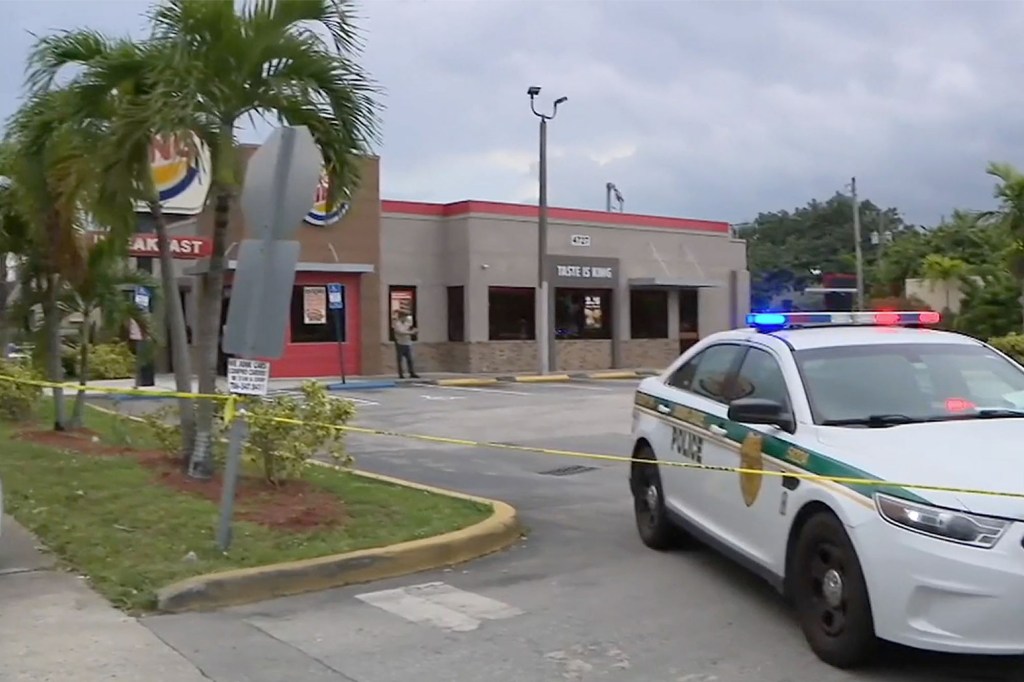 The man who was fired upon has not been located, so it’s unclear if he was wounded in the shooting.

Hicks posted $1,000 bond and was released from the Miami-Dade County Jail on Friday evening.

A witness who identified himself as Kevin told Local10 that he saw the victim “making faces” at Hicks.

“He was making faces at her through the car window, out here in the road, and that’s when he pulled in here and that just set her off,” he said.

“We are horrified to learn of the events that unfolded at this location. This unacceptable behavior does not align with our brand values of safety and security,” a spokesperson said. “Our franchisee is cooperating with local authorities. As this remains an ongoing investigation, we aren’t able to share additional details at this time.”