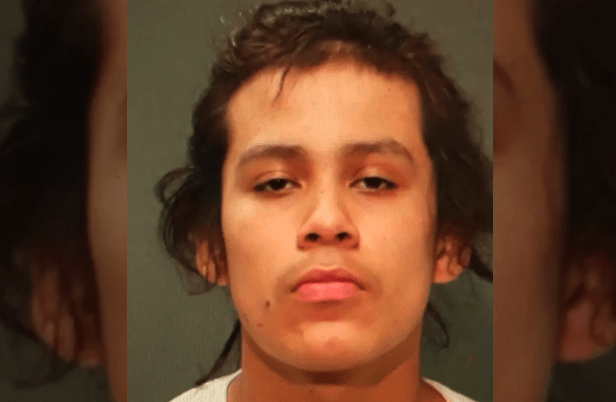 NEW YORK – A 17-year-old New York City teen accused of shooting and killing a man in a case of mistaken identity last year was released from jail by a judge on Tuesday, according to reports.

Steven Mendez was accused of gunning down 21-year-old Saikou Koma, who was shot in the head in a gang-related incident last year. The Bronx District Attorney’s Office said Mendez thought Koma was another man, the New York Post reported.

However, Bronx Supreme Court Justice Naita Semaj-Williams dismissed the indictment against Mendez. The judge didn’t give a reason for the decision, according to Fox News.

Since it wasn’t immediately clear what led to the judge’s decision, the New York Post sought an explanation from the Office of Court Administration, but there was no response to the request.

Mendez previously pleaded guilty to a 2020 armed robbery where the victim was shot in the leg. Although prosecutors sought the maximum sentence of four years as a “youthful offender,” he was released last May with nothing more than probation.

Koma’s mother, Haia Kaira was distressed when learning that Mendez would be released from custody.

“When I hear the judge say, ‘Release him.’ To be honest, I had to stand up,” Kaira told the Post after watching the proceeding remotely. “I could not believe it. I said out loud, ‘What! Release him?!’ The judge believes my son’s life means nothing. This is why they will keep killing because they know there are no consequences.”

Furthermore, Mendez’s criminal history reportedly includes slapping his mother and holding her at gunpoint when she wouldn’t give him money, according to the news outlet.