It Was The Department's 25th Line of Duty Death 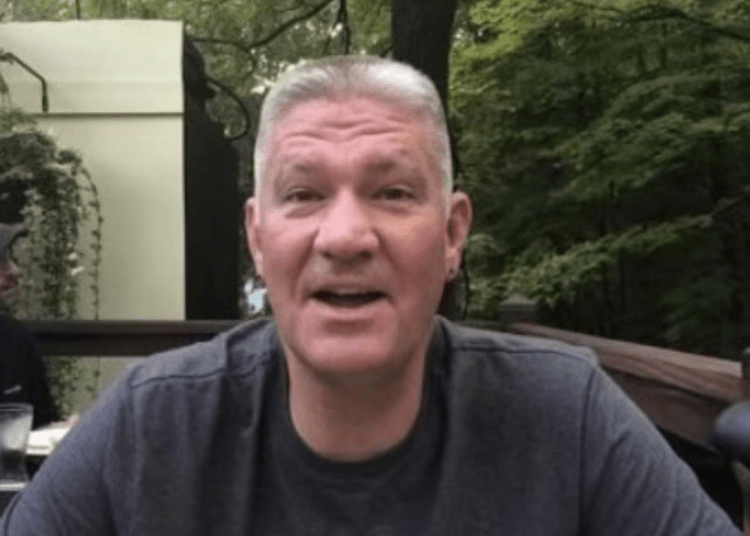 WOODBURY — A veteran Connecticut State Police sergeant was killed Thursday after officials say his vehicle was swept away by floodwaters during Ida. The Stamford Advocate reported that Sergeant Brian Mohl, a 26-year veteran was assigned to Troop L. His death was the agency’s 25th line-of-duty death.

Mohl was working a midnight shift when he notified Troop L that his vehicle was being swept away near Jacks Bridge in Woodbury around 3:30 a.m. Thursday, state police Col. Stavros Mellekas said Thursday afternoon.

“That was the last they heard of him,” Mellekas said. “They pinged his phone. We sent all assets right away with the fire departments, dive teams — everything you could imagine.”

Mellekas said once daybreak came and the water receded, first responders were able to locate Mohl’s vehicle “mostly submerged” in the river.

Mohl was located in the river about an hour later. Mohl was brought to shore where first responders performed life-saving measures before the trooper was flown to Yale New Haven Hospital, where he was pronounced dead.