He was left him with three options—relocate, resign, or retire 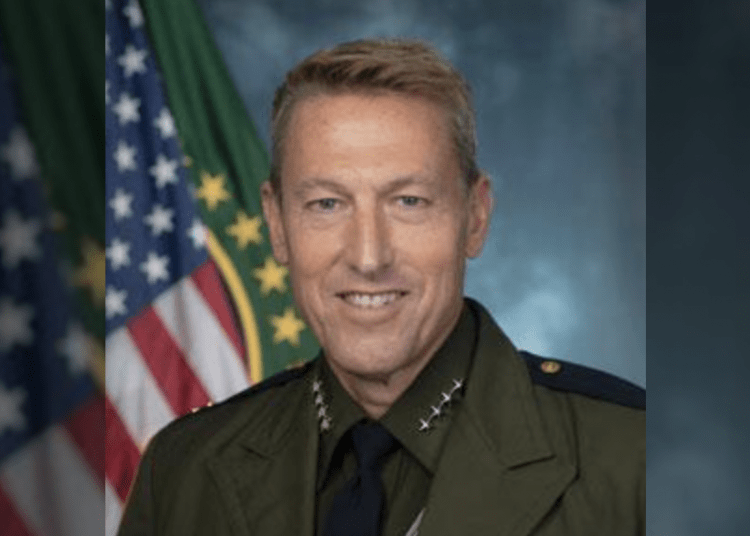 Border Patrol Chief Rodney Scott—a veteran of nearly 30 years—said he’s out. He announced on Wednesday that he is stepping down, after the Biden administration gave him notice that he is being reassigned, even though the country is experiencing an ongoing crisis at the southern border.

Scott has served the agency since 1992. The chief said in a Facebook post that he received a letter of direct reassignment from the federal government. This left him with three options—relocate, resign, or retire, Fox News reported.

The move does not require cause and is not not disciplinary in nature. His service is “at will,” and the administration apparently no longer “wills” his presence.

“Just a simple needs of the service directed reassignment so the new administration can place the person they want in the position,” he said.

Scott became the 24th Border Patrol Chief in February 2020. He said that he would remain in his position for about 60 days in order to ensure a smooth transition, according to Fox.

“I remain confident that God is in control,” he said. “And…over 29 years is a pretty good run!”