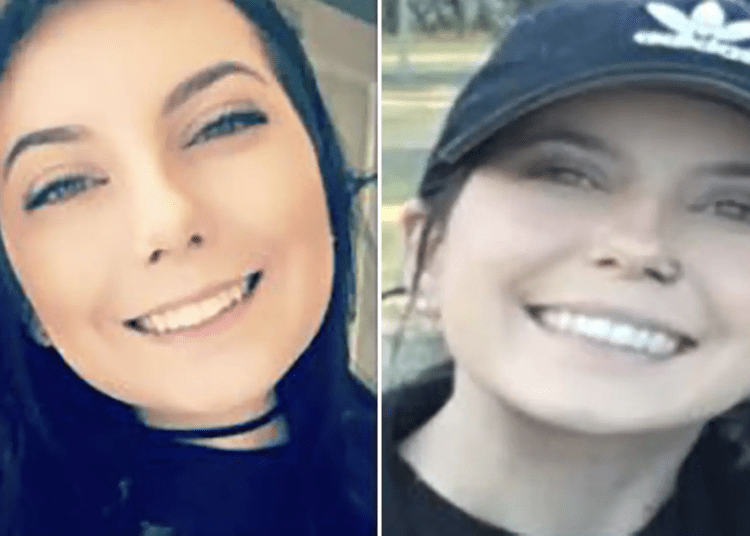 APEX, N.C. — The body of a 26-year-old North Carolina woman who went missing last month has been found days after her boyfriend was charged with her murder, according to reports.

Emily Montgomery was last seen at her home in Apex on Nov. 25, the Apex Police Department said. Her family reported her missing two days later after not hearing from her over Thanksgiving.

Her body was found Saturday near the 7300 block of ACC Boulevard in Raleigh in an industrial area near Brier Creek and was sent to the state medical examiner’s office in Raleigh for an autopsy, WRAL-TV reported.

Jose Carlos Jacome-Granizo, Montgomery’s 29-year-old boyfriend, was charged with first-degree murder on Dec. 10, the station reported. If convicted, he faces life in prison or the death penalty. 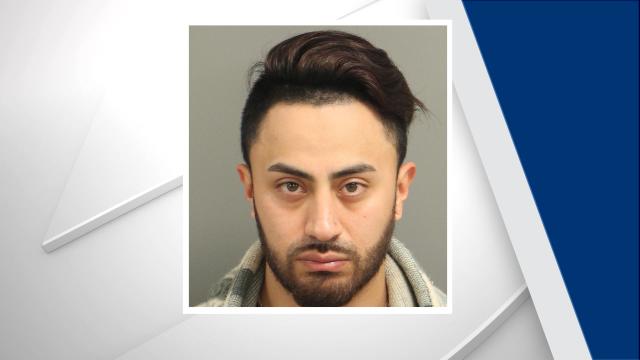 Police have not released details on Jacome-Granizo’s arrest, saying only that investigators “developed additional information and evidence” that led to his arrest, WTVD-TV reported.

Further information on Montgomery’s death has not been made public.

Montgomery was the mother of a 5-year-old boy.

“She love that kid more than anything. That was her whole, entire world,” said friend Jamie Boyd. “That was her motivating force for everything in life.”

Following Montgomery’s disappearance, her mother Amy told WRAL that her daughter was “a pure joy” and thanked the public for their prayers.

Scam caller gets own medicine from police captain